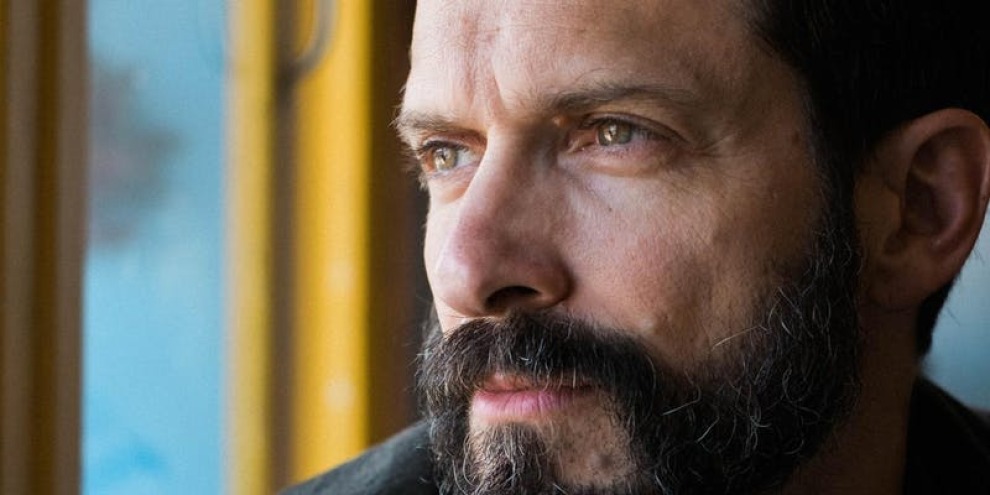 Tony Lucca is a Nashville-based singer/songwriter whose catalog of music runs the gamut from soul-infused pop to tear-jerker folk balladry. His music has been featured in shows like “Parenthood,” “Friday Night Lights,” “Felicity,” and “Brothers and Sisters.” He was a frequent member of the house band on “Last Call with Carson Daly,” where he performed alongside then fellow up-and-comers like Kamasi Washington, Zane Carney, Brian Wright, and stalwarts like Marc Ford and Cordovas front man, Joe Firstman. In 2012, Lucca took third place on NBC's “The Voice,” earning himself a record deal with coach Adam Levine's 222 Records. He has toured alongside such artists as Sara Bareilles, Jonny Lang, Maroon 5, Kelly Clarkson, Rachael Yamagata, Emerson Hart, and Gabe Dixon.

Taking full advantage of the inherent clarity of the year “2020”, Tony Lucca is embarking on a nationwide tour, performing songs from his extensive catalogue, strictly by request. Through the Tony Lucca 2020 By Request Retrospective Facebook Page, fans will be able to make requests for the shows that they plan on attending, making each and every show a unique set of music.