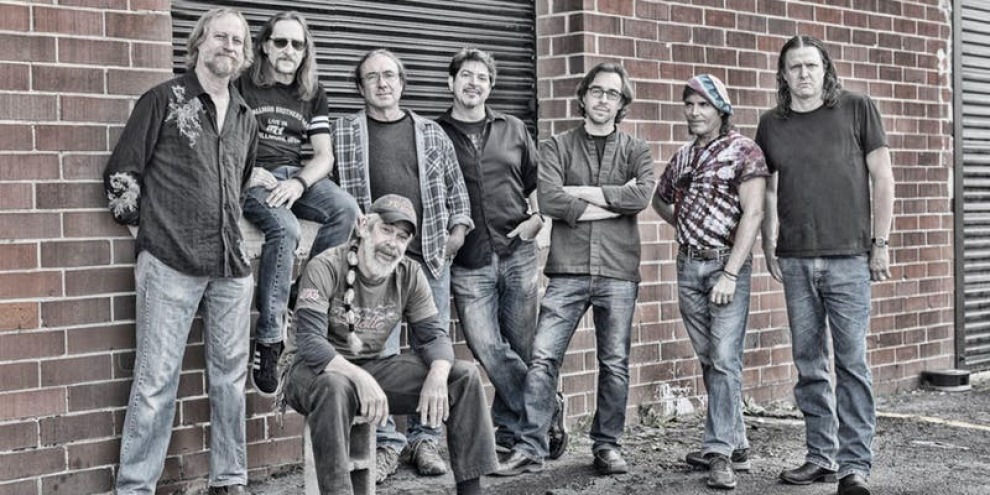 The Grapes were an American rock band from Atlanta, who performed from 1986-1997. They have been classified as both a jam band and a southern rock band

The band was formed by bassist/vocalist Charlie Lonsdorf along with drummer Preston Holcomb . Early guitarists included Danny Simmons, Katie Moore (of Deep Blue Sun), Johnny Tissavary who suggested the band be called The Dreadful Grapes. This name was used by Ken Kesey to introduce The Grateful Dead at a show they played in Oregon in the seventies. Early influences for The Grapes and a large share of the early covers they played were songs by The Dead, Bob Dylan, and assorted other groups from the sixties and seventies.