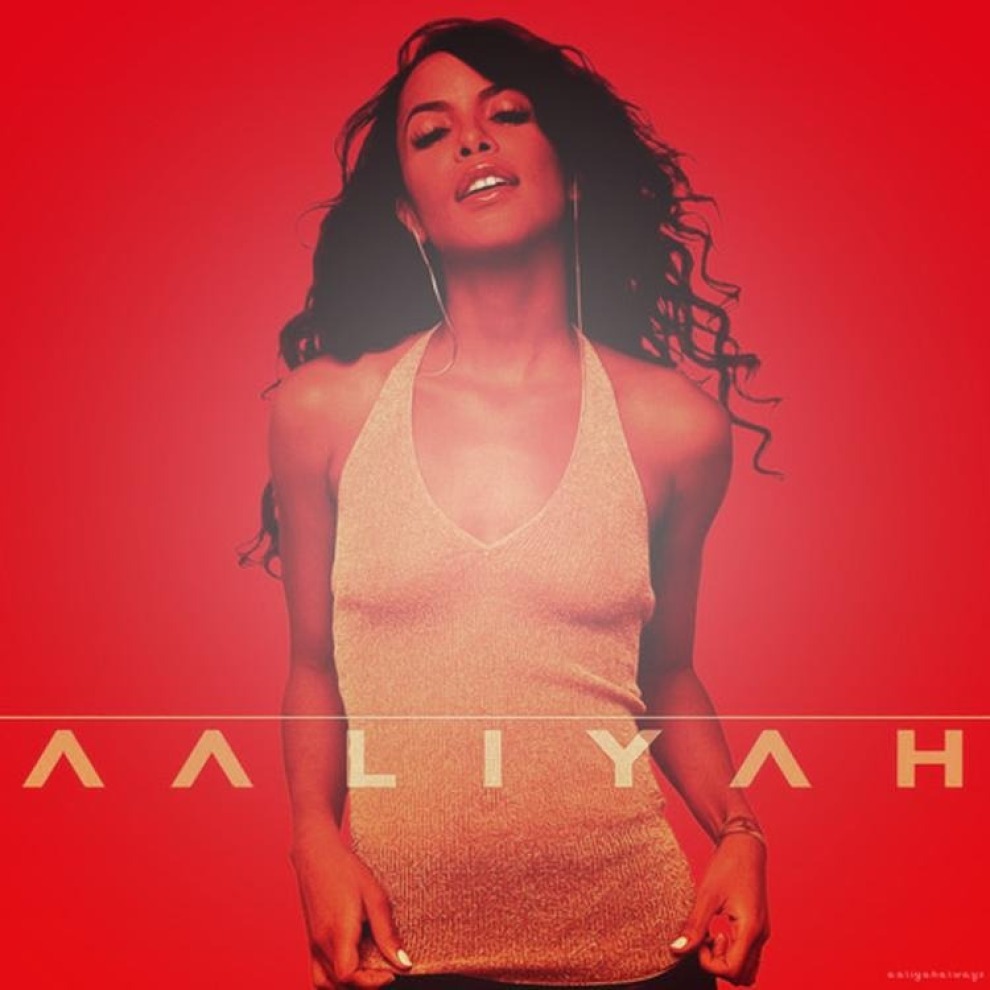 Milwaukee-born Kari Epps started her career singing in the church and had expanded from gospel to classical, jazz, and rhythm and blues by the time she reached the age of six. An all-around entertainer, Epps' angelic voice is matched by her powerful vocals and engaging on-stage presence. Kari is inspired by the greats like Aretha, Whitney, Sade, Brandy, and Aaliyah.
Aaliyah was catapulted into stardom as a teen when "Age Ain't Nothing But A Number" earned platinum status in 1994. In 1996 she received acclaimed commercial success, when she entered the studio with Missy Misdemeanor Elliot on "One In A Million." Aailiyah would continue to produce a series of chart-topping hits along with growing a film career until her untimely, tragic airplane accident in 2001. Aailiyah remains and inspiration to so many young artists today and Venkman's welcomes this tribute to fans up for a night on the town.