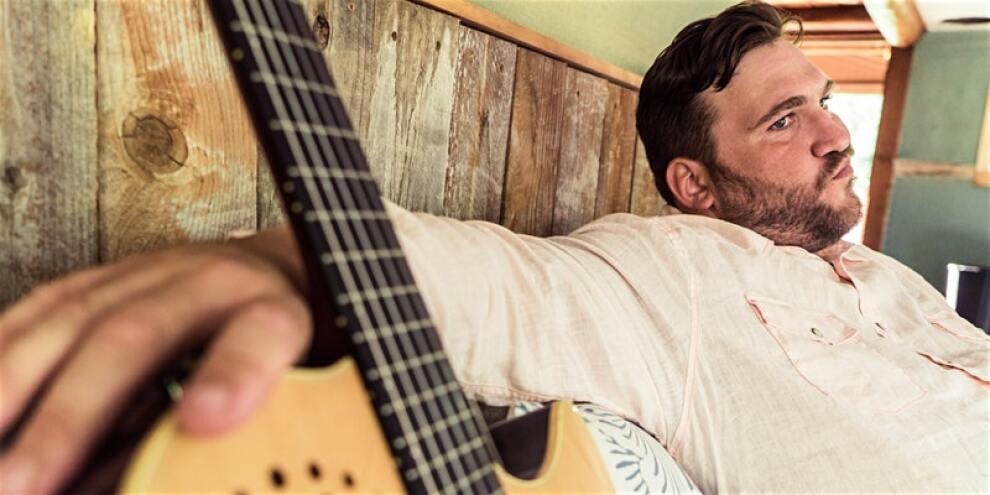 Courtesy of Smith's Olde Bar
Cost: $15-$25
On his path towards becoming a successful touring musician, Zach Deputy serendipitously landed a solo gig in his early 20s by walking into a bar just after that night’s featured artist had bailed. Deputy soon introduced the world to the sound he’d eventually dub “island-infused, drum ‘n’ bass, gospel-ninja- soul.” By 2008 he’d released his debut album Out of the Water and—thanks to his ingenuity in looping—made his name as an unforgettable one-man-band live act. The new music kept flowing, and since then Deputy has released four critically acclaimed full length studio albums. As a special sneak peek into his new music, Zach will sprinkle songs from his upcoming album throughout his sets this fall.
More information