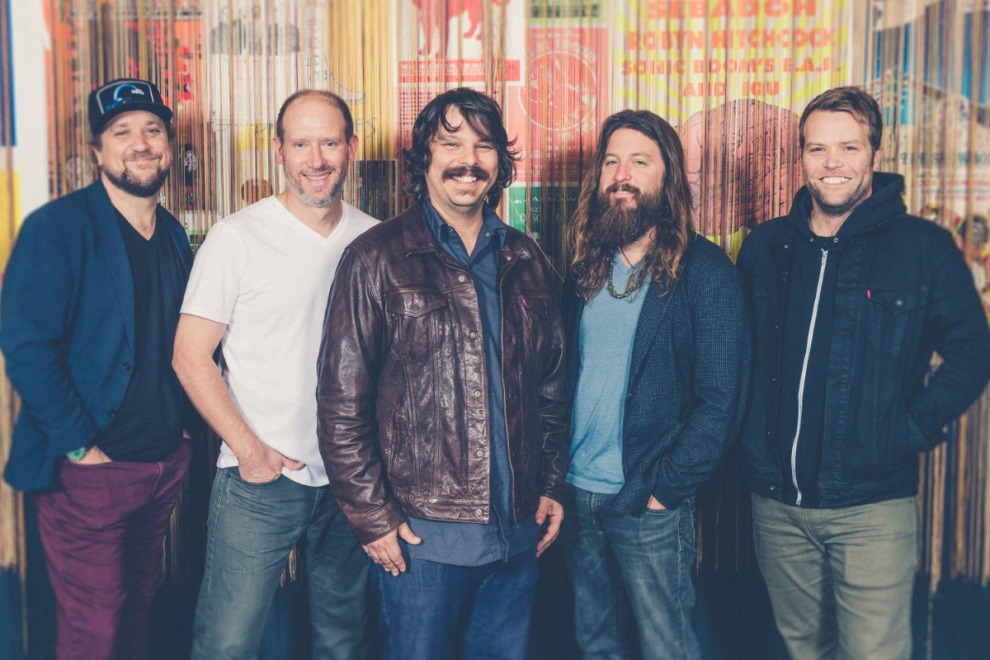 Greensky Bluegrass, known for mixing rock’n’roll with high energy bluegrass, is touring in winter 2020. The band has played up to 175 shows per year and sold out venues such as Red Rocks Amphitheatre and the Ryman Auditorium, as well as performed at festivals such as Bonnaroo, Austin City Limits, and Outside Lands. This year the band released both a new studio album, All For Money, and live concert video from Red Rocks.