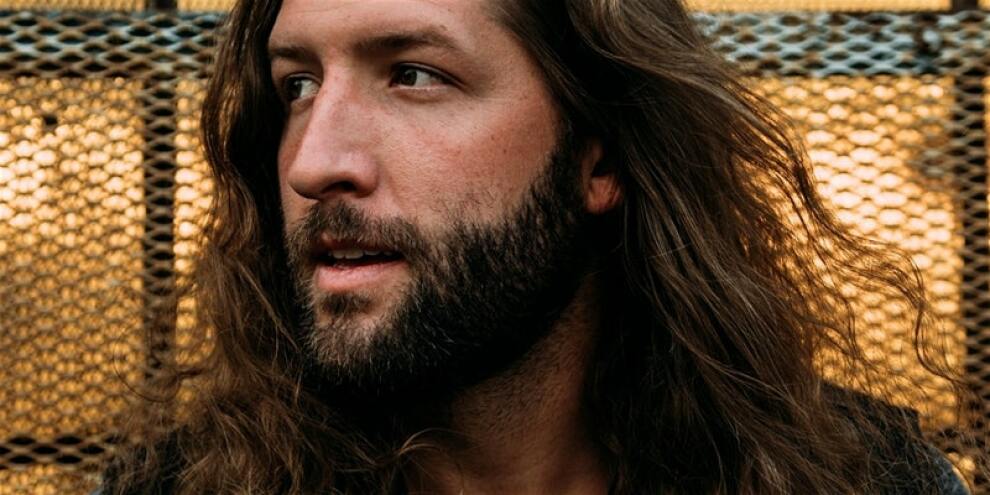 Born and raised in the south, Dixon's musical upbringing centered mainly around rock, soul, gospel, and R&B. His father's record collection and his mother's hymnal formed the basis of his musical knowledge, until he left home for The University of Georgia, where he continued to learn and surround himself with talents far superior to his.

For the last 6 years, Dixon has called Nashville, TN, home, while continuing to tour extensively. 2015 saw the release of both his debut and follow up singles, "Dead Man," and "All of My Pain." Both singles, accompanies by music videos, received a strong welcome from the industry and fans alike.