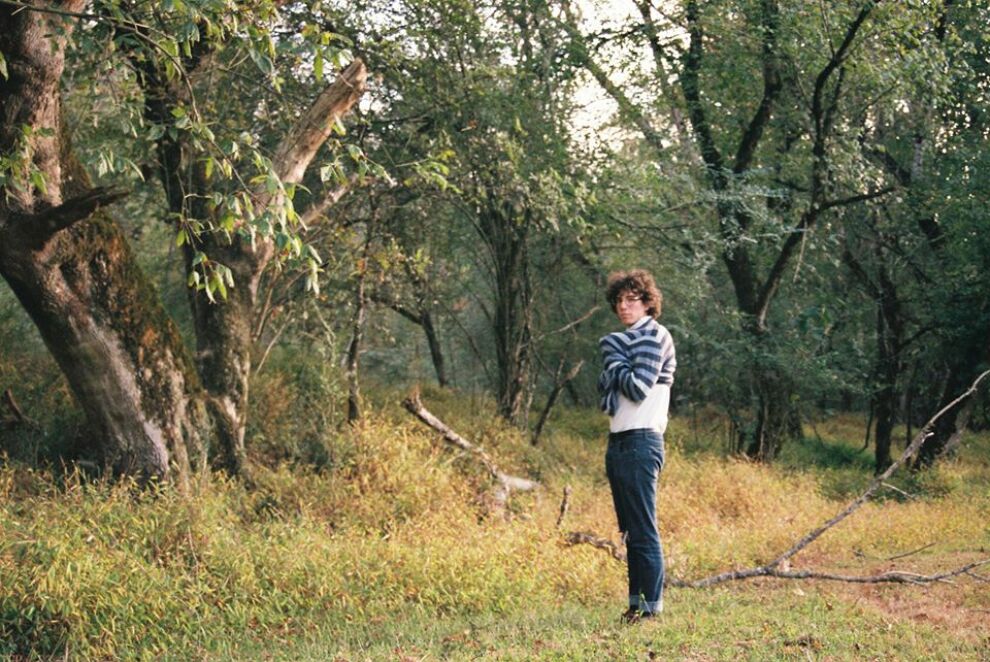 Courtesy of 529
Cost: $8
My Modern Office is the solo project Travis Gouré, a member of the Atlanta-based indie post-punk outfit “Calm.,” and industrial hardcore duo “Teetheater.” Gouré began his solo work in Spring of 2016 under the name Mr. Land Surveyor, periodically releasing and deleting music on bandcamp over the next year. He incorporates the soft, ambient influences of Happy Trendy and The Album Leaf with the ominous vocals and percussive backdrops of Belong and Giles Corey. His first EP was released under the name Rooms_, but was subsequently deleted. His tendency for abandoning his artwork subsumes the themes of self-doubt and fear found throughout his music. As he began work on his first full length LP – and, on a technicality, first release – he changed his name once again to My Modern Office. That album, “Songs From When Your Mother Was Alive,” spans themes of nostalgia, death, self-hatred, and his relationship to his aging mother. The album was recorded with the help of Sarah Lock (Sarah to Nine) and mixed and mastered by Robby Bolmon of Atlanta’s T.I.G.E.R.. The album is set to release January 1, 2020.
More information