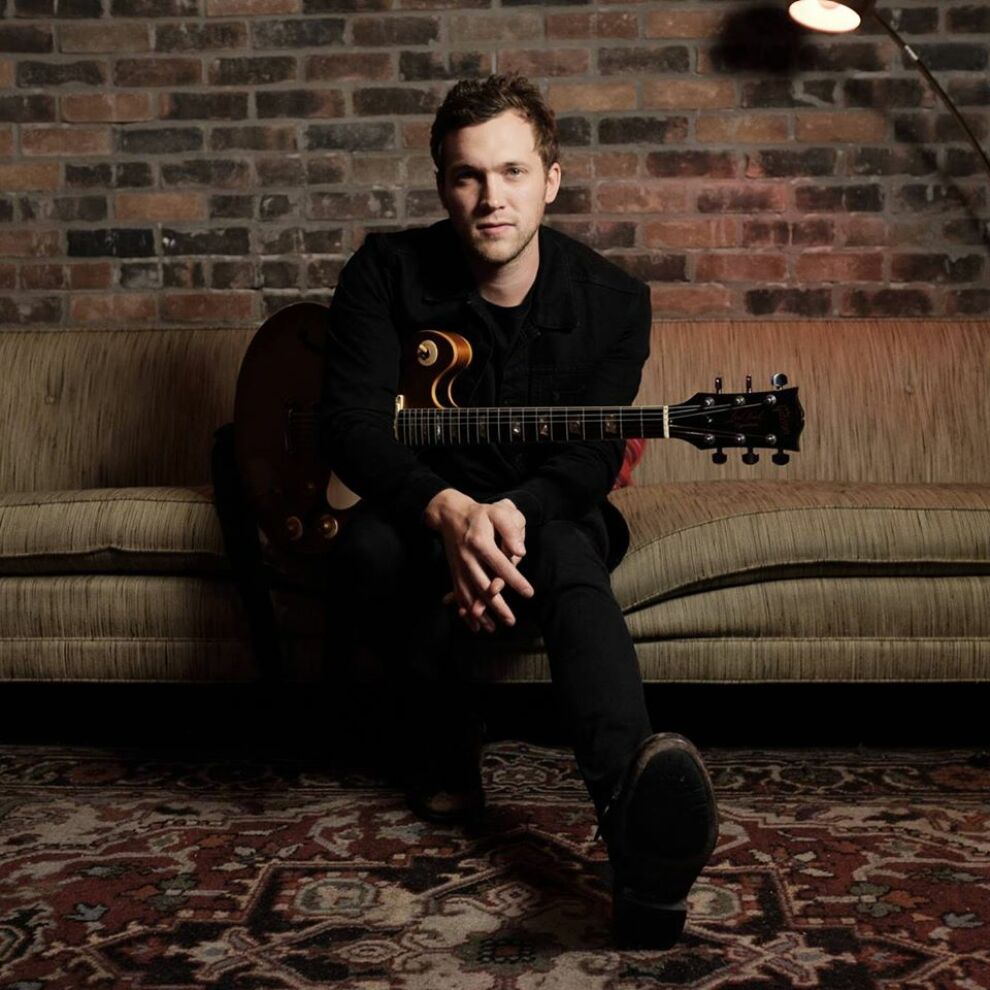 Courtesy of City Winery
Cost: SOLD OUT
Since releasing his five-times-platinum debut single "Home" in spring 2012, Phillip Phillips has released two chart-topping albums and taken his expansive brand of earthy, guitar-fueled rock to stages across the globe. With his soulful vocals and ruggedly warm sensibilities, the Georgia-bred 26-year-old saw his first full-length effort, The World from the Side of the Moon, go platinum after debuting at #4 on the Billboard Top 200. In 2014 his second album, Behind the Light, offered up the lead anthemic folk-rock radio hit "Raging Fire." Phillips released “Miles” in the summer of 2017 as he toured North America with the Goo Goo Dolls, as a precursor to his recent and highly anticipated third full-length, Collateral. Collateral also includes the single, “Into The Wild” and fan favorite, “Magnetic."
More information