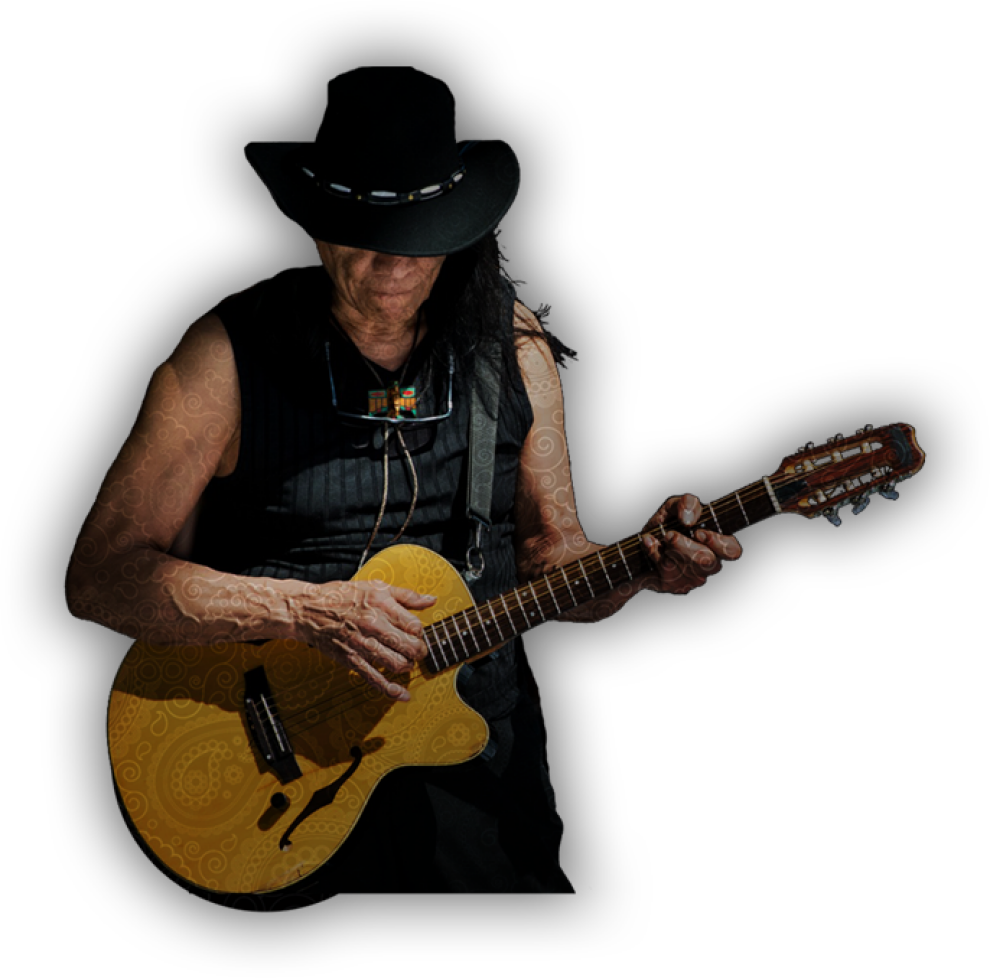 Rodriguez, the legendary singer-songwriter known only by his surname, is a self-taught guitarist. He began performing in bars and clubs around the city of Detroit in the 1960s, as the city suffered postindustrial urban decay. It was there that he recorded two studio albums, Cold Fact in 1969 and Coming from Reality in 1971 released on Sussex records. These recordings went unnoticed in the U.S. and Rodriguez eventually turned his efforts elsewhere, earning a bachelor’s degree in philosophy from Wayne State University, running for political office and working construction and factory jobs to support his family.

Rodriguez was unaware that he had reached legendary folk-rock super stardom status in South Africa, where mistaken rumors circulated that he had perished. As it turns out, South African anti-Apartheid activists and musicians alike were inspired by his counterculture lyrics.

In the late 1990s, South African fans finally sought him out, leading to the unanticipated renaissance of his music career. Their story is told in the 2012 Oscar award-winning documentary, Searching for Sugar Man, directed by Malik Bendjelloul , which has given Rodriguez a new measure of fame in the U.S. with his music and story now reaching audiences worldwide.