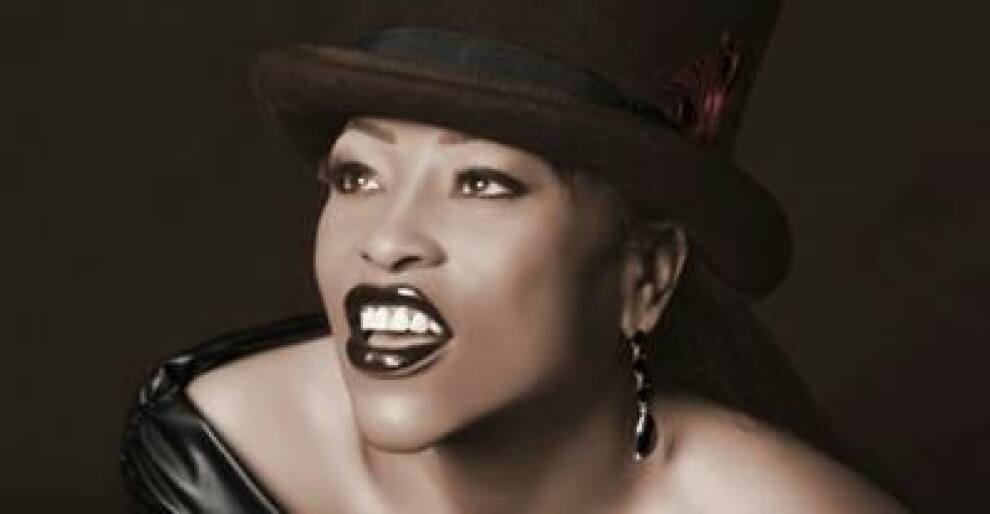 Born in Chicago, Illinois, Alicia Michelle "Miki" Howard was the daughter of two well-known gospel singers. Her father, Clay Graham, sang with the Pilgrim Jubiliees and her mother, Josephine Howard, was a member of the Caravans, a group that would eventually be inducted into the Rock and Roll Hall of Fame.

When Howard was in her early teens, her mother moved the family to Los Angeles. Already aiming at a career in music, the 15-year-old Howard received her first break when she participated in a teen beauty contest. Augie Johnson, leader of the group Side Effect, happened to be in the audience; impressed with Howard's singing talent, Howard also joined the lineup of Side Effect in 1978 when another singer departed. She sang with Side Effect until 1982.