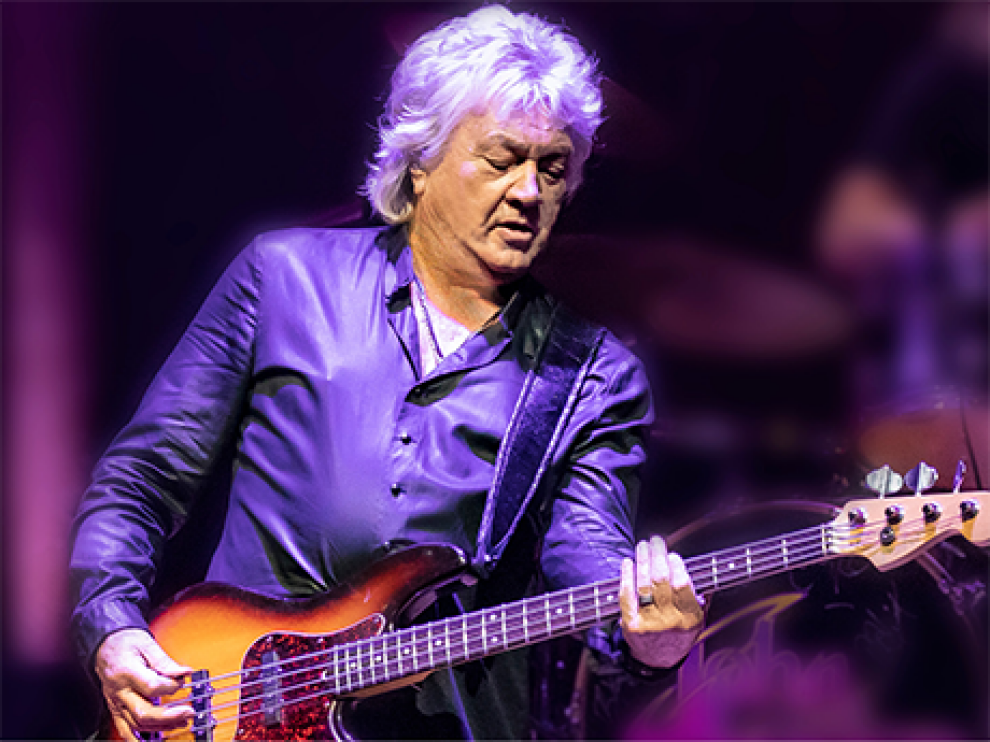 Courtesy of City Winery
Cost: SOLD OUT
John Lodge is bass guitarist, vocalist, and songwriter for the iconic rock band, The Moody Blues. Songwriter of such mega Moody Blues hits from “Ride My SeeSaw,” to “I’m Just A Singer (In A Rock and Roll Band),” “Isn’t Life Strange?” and many more, Lodge has been performing and recording with The Moody Blues for more than five decades, selling in excess of 70 million albums.  Lodge has been voted one of the “10 most influential bass players on the planet,” and has been the recipient of many awards, including ASCAP (American Society of Composers and Publishers), an Ivor Novello Award, to name just a few. He has also released two solo albums; NATURAL AVENUE in 1977, and more recently, 10,000 LIGHT YEARS AGO, as well as the duo album BLUE JAYS in 1975 with Justin Hayward.
More information