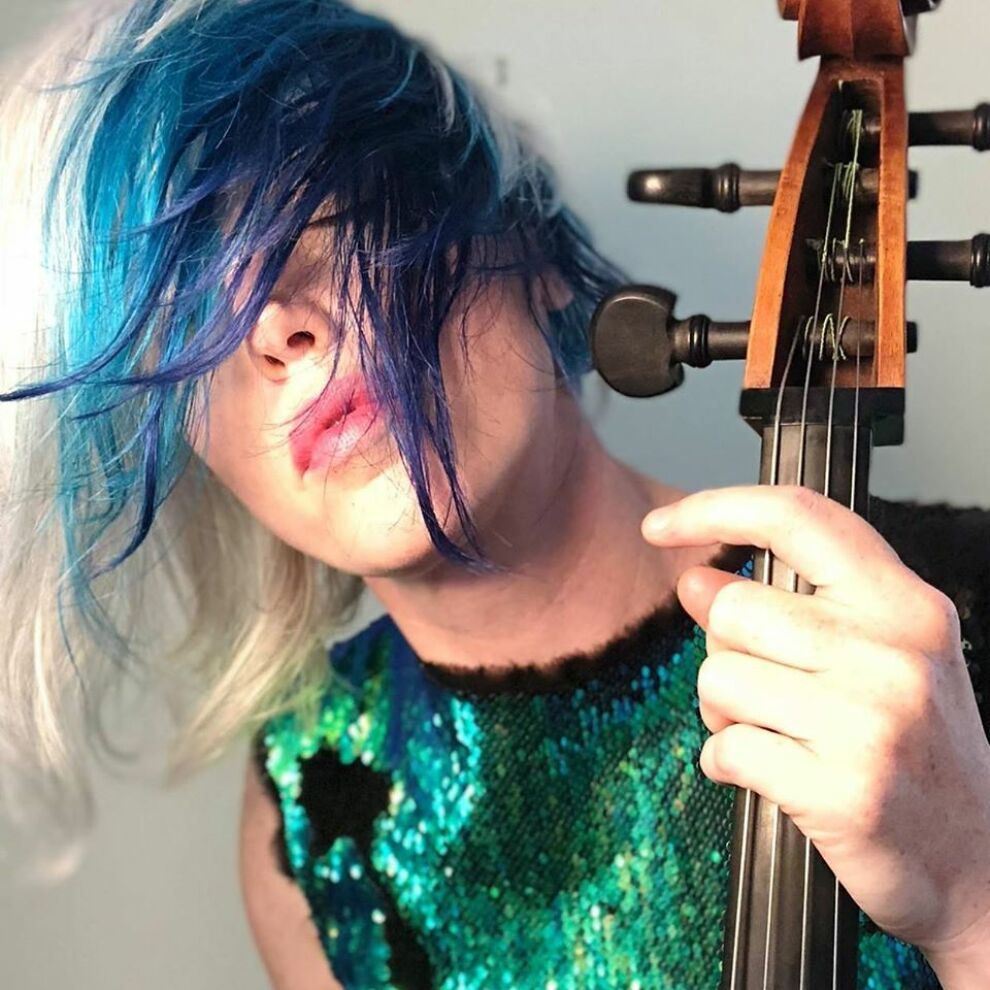 Cellist and composer Zoë Keating is a one-woman orchestra. She uses a cello and a foot-controlled laptop to record layer upon layer of cello, creating intricate, haunting and compelling music. Zoë is known for both her use of technology – which she uses to sample her cello onstage – and for her DIY approach, releasing her music online without the help of a record label.

A cellist since the age of eight, Zoë pursued electronic music and contemporary composition as part of her Liberal Arts studies at Sarah Lawrence College in New York. After graduation she moved to San Francisco and fell in love with the startup culture of the late 1990’s, finding a career as an information architect and data analyst while moonlighting as a cellist. Zoë eventually combined her love of music and technology, using a computer to live-layer her cello and performing for late-night crowds in her San Francisco warehome.