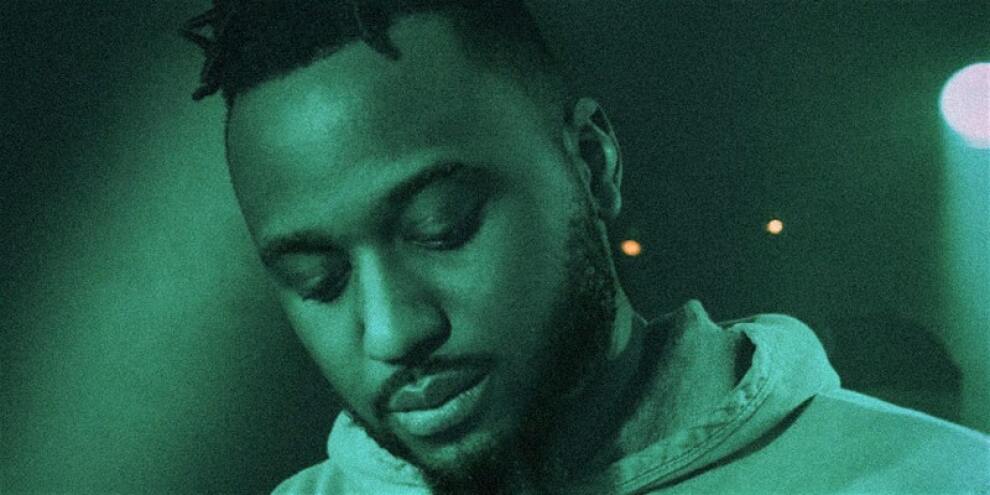 Courtesy of Variety Playhouse
Cost: $22-$25
Sango is a Seattle based producer who is most known for his remixes of Aaliyah, Drake, Little Dragon, Nas, The Weeknd, his debut album 'North,' and his Baile Funk EP series "Da Rocinha." He is a part of the Los Angeles collective Soulection. At the young age of 12, Sango started producing music alongside his older brother and his friends. His work mainly focuses on hip-hop, and soul influenced beats that over the years have been able to come together as his own distinctive innovative sound.
More information