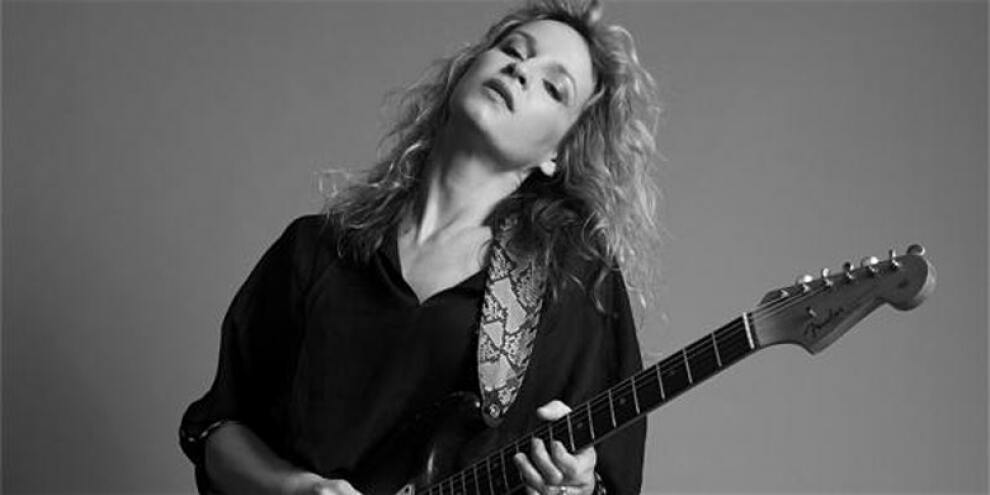 The award-winning, hard-touring, guitar slinger and singer Ana Popovic is back on the road promoting her new album ‘Like It On Top’, that focuses on empowered, successful, inspiring female role models.

Like It On Top opened #2 at the iTunes most downloaded US blues albums. The album peaked at #2 of the Billboard Top Selling blues albums chart.