Puppet Brunch! The Adventures of the Gingerbread Man 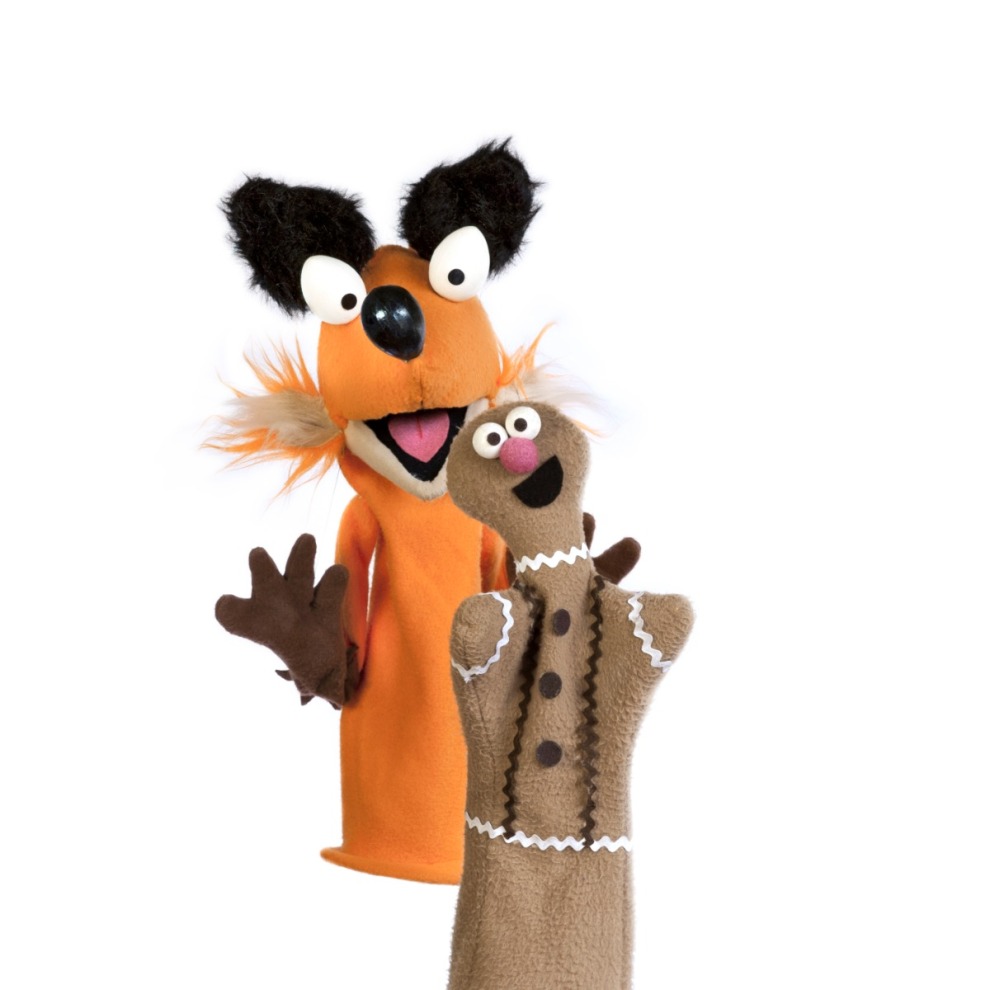 Categories: Family
“Run! Run! Run as fast as you can!” sings the Gingerbread Man in this runaway hit production created

by puppeteer David Stephens of All Hands Productions. This hilarious retelling of a classic story

the Blue Fairy. Three stories are interwoven into this production including Hansel and Gretel,

Androcles and the Lion and The Frog Prince.

Arts and made it's Canadian debut in 2016 in Saskatoon, Saskatchewan in conjunction with Wide Open

Children's Theater. It has toured extensively through libraries and schools in the Southeastern United