The REMakes - A Tribute to the Early Catalogue of R.E.M. 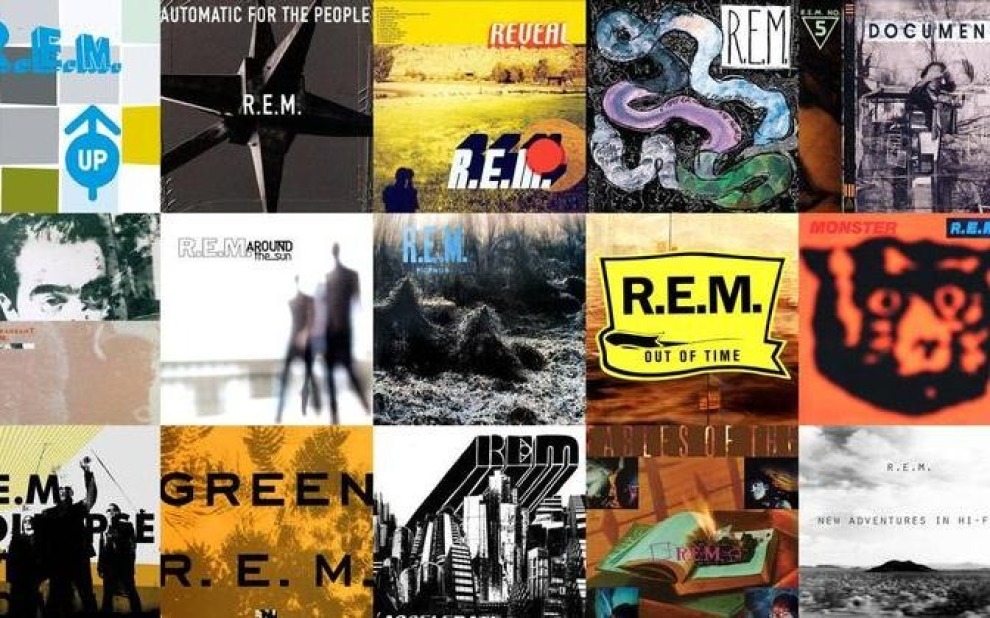 Atlanta R.E.M. tribute band the REMakes knows that imitation is the sincerest form of flattery. That’s the reason their covers of songs from R.E.M.’s early catalog (ranging from Chronic Town to Monster) are authentic and true to the original recordings. Playing the band’s biggest hits as well as deep album tracks, the REMakes take their audience on a musical ride back to 1980s’ Athens, Ga.


Lead singer and guitar player Geoff Melkonian and bass player and backing vocalist Jeff Rosenberg have been playing together since they were 14 and R.E.M. was still an underground band. Melkonian and drummer Webb Vandiver began jamming when they were in their early 20s. Out of a love and passion for the music they grew up with, the three musicians came together in 2009 as the REMakes.