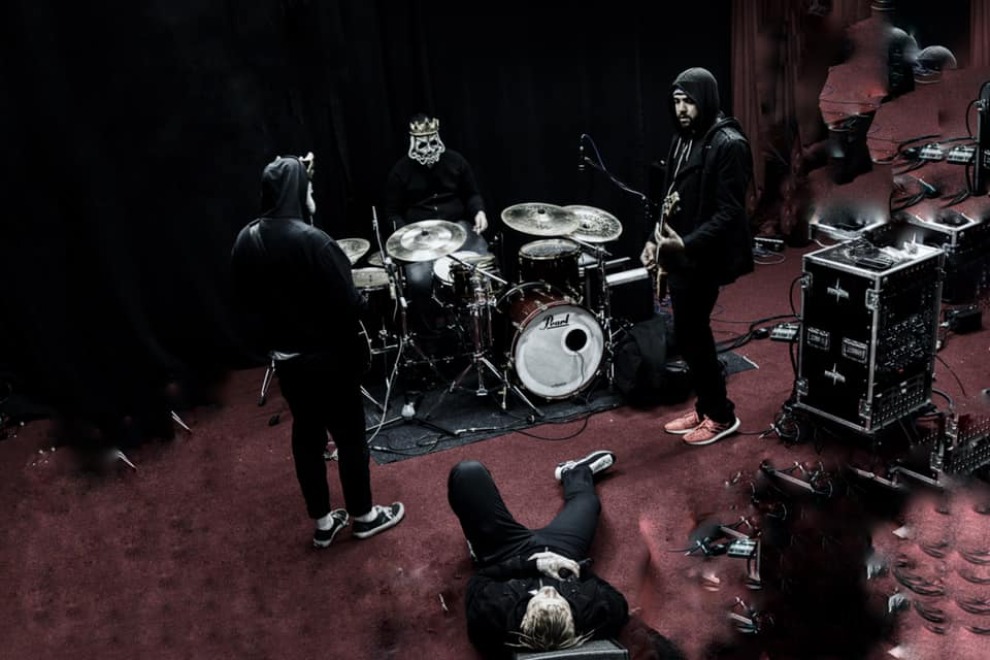 Photo Courtesy: The Masquerade
Cost: $14
Skinlab is a metal band formed in 1994 in San Francisco, California by vocalist/bassist Steev Esquivel and guitarist Mike Roberts, now with San Francisco Bay Areas RAZE the STRAY, guitarist Gary Wendt, and drummer Paul Hopkins. After releasing 3 full-length studio albums and an EP, they disbanded in 2003 following the departure of two core members. Righteous Vendetta has come a long way from their humble beginnings at a community college in western Wyoming. Through two full-length records, one EP, hundreds of thousands of miles on the road, and numerous tours, they have established themselves as a veteran act with more than a few notches on their proverbial belt.
More information