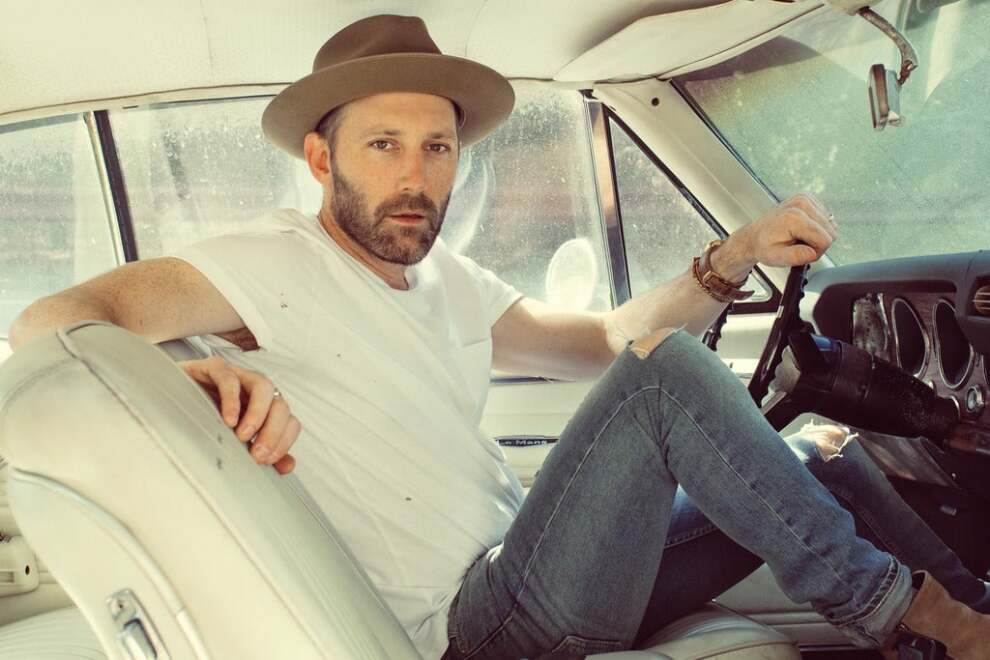 Photo Courtesy: Buckhead Theatre
Cost: $55-$81
Mat Kearney is a #1 iTunes artist whose third album, Young Love, debuted at #1 on the Billboard digital chart and #4 on the Billboard Top 200 chart. In addition, Young Love was the first album to oust Adele’s 21 from its resident iTunes #1 spot in 2011. His music has been featured in countless television shows and films ranging from Soul Surfer and Parenthood to The Closer, NCIS, 30 Rock, and Vampire Diaries. His 2006 major label debut Nothing Left to Lose has sold over 450,000 copies, while 2009’s City of Black & White hit #13 on the Billboard Top 200. His most recent release Just Kids came out in early 2015, featuring the singles “Heartbeat” and “Air I Breathe.” In between it all, he has supported everybody from John Mayer to Keane on the road.
More information