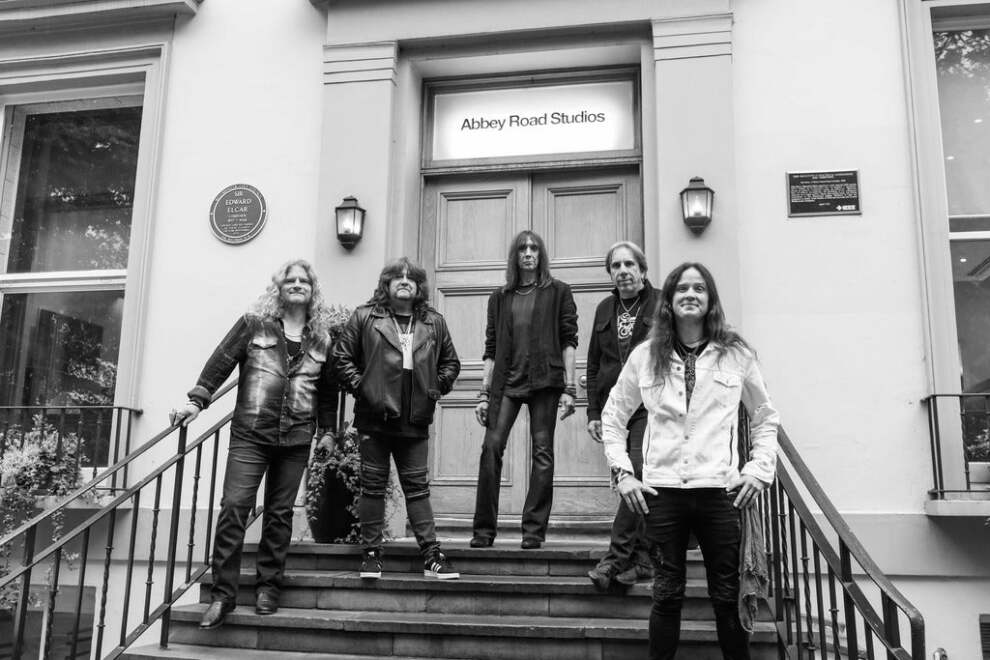 TESLA formed in 1984 in Sacramento, California as City Kidd, and was renamed TESLA during the recording of their first album, 1986’s Mechanical Resonance, on the advice of their manager that City Kidd was not a great name. In addition, there was already another band going by that name. The band derived their name, certain album and song titles, and some song content from events relating to inventor and electrical engineer Nikola Tesla.

TESLA’s music is often referred to as heavy metal, but is better described as blues metal. The band’s lyrics also strayed from the themes popular in heavy metal, particularly in the 1980’s at the beginning of their career. A further distinction from their contemporaries was their blue-collar, T-shirt-and-jeans image which was in strong contrast to glam bands of the time, which were characterized by big hair, leather pants, and flashy makeup.

During the early years of their career, TESLA toured with David Lee Roth, Def Leppard, and Aerosmith. TESLA will again be joining their good friends in Def Leppard and Styx this summer as they tour the United States.