Walk Off the Earth 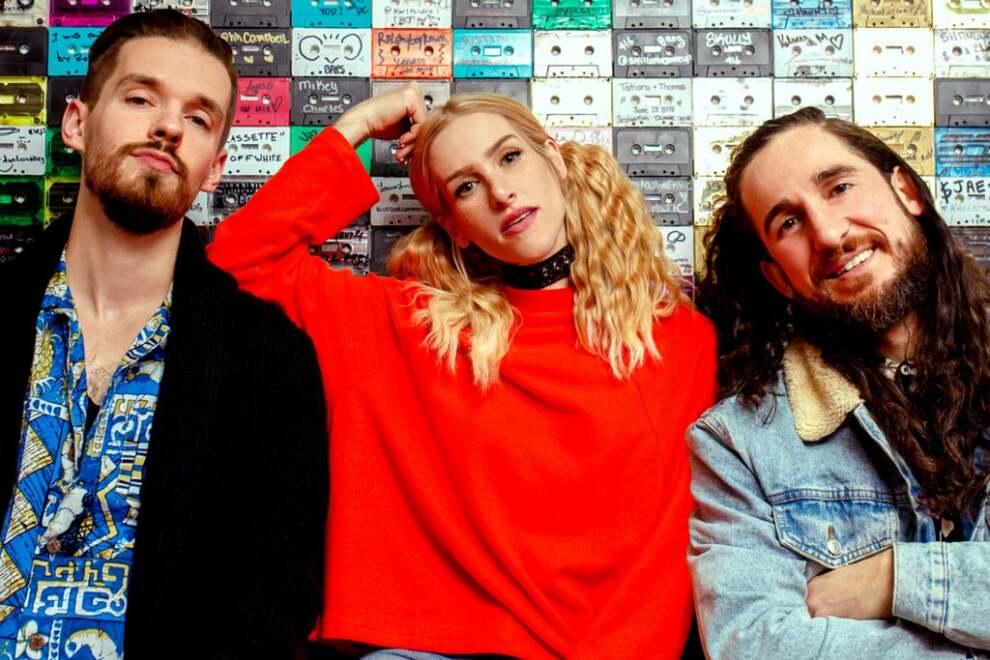 Photo Courtesy: Buckhead Theatre
Cost: $55-$90
Walk Off The Earth is an unconventional, multi-talented five-piece musical phenomenon that is currently taking the world by storm. Based in Burlington, Ontario, their brilliant five-people-playing-one-guitar interpretation of Gotye’s “Somebody That I Used To Know” exploded on YouTube garnering well over 35 million views in less than 2 weeks. Their latest hit, “Fire In My Soul” was certified gold in Canada and was released via Universal Music Canada. The band, currently on tour in the U.S., most recently did a 30-day world tour making stops in North America, Europe and Australia. They released a self-produced short film titled "Taekwondo" and accompanying EP titled Taekwondo: The Soundtrack. In their lighthearted nature, the band tells the story of a young romantic in pursuit of the girl of his dreams while learning the skills of self-defense in preparation for a showdown with ninjas. Both the short film and EP were produced by Walk Off The Earth.
More information