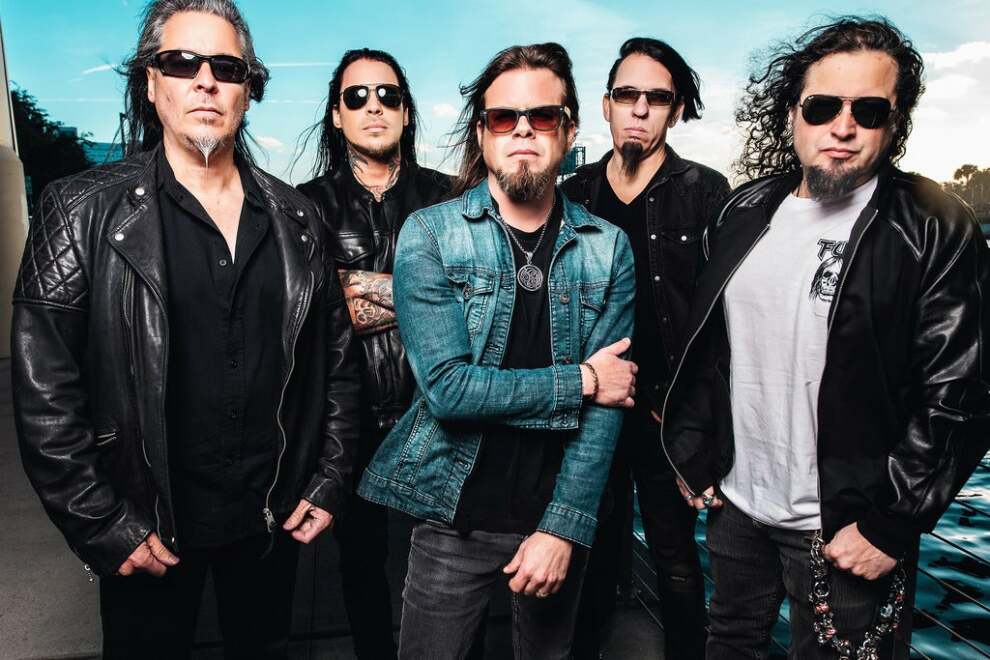 Queensrÿche have secured a triumphant legacy as one of hard rock’s most respected and celebrated acts in the industry, selling over 30 million albums around the world across in the span of their 30-plus year career. Queensrÿche’s stone cold classic debut full-length, The Warning, and the badass monster sophomore release, Rage for Order, reignited the flames of heavy, progressive, melodic hard rock and metal. With the release of the band’s third album, Operation: Mindcrime, catapulted the band into mainstream success, single-handedly redefining the concept album and charged into the Top 40. A precision collection of near-perfect songs pushed landmark masterpiece Empire to triple platinum. “Silent Lucidity”, off of the fourth LP, earned the band their second and third Grammy nominations, plus five nominations at the MTV Video Music Awards, where Queensrÿche picked up the Viewer’s Choice Award. Following the massive success of Empire, the band released, Promised Land, which entered the charts at #3 and became another platinum selling record. Adding to their successes, Queensryche have dominated Rock Radio with hits like “Jet City Woman”, “Another Rainy Night (Without You)”, “Real World”, “I AM I”, “Bridge”, and “Sign of the Times”. Now, with the band’s 16th full-length album on the way, Queensrÿche is looking to continue to dominate the heavy metal scene.
More information