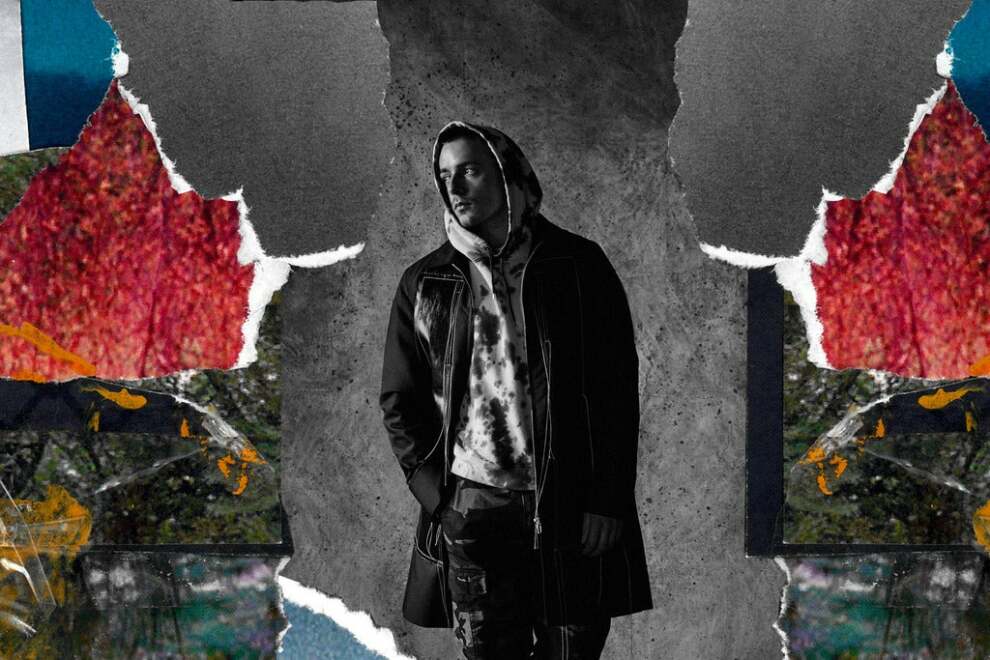 Photo Courtesy: Coca Cola Roxy
Cost: $58-$128
Dermot Kennedy is an Irish singer-songwriter and musician. He is best known for his 2019 single "Outnumbered". He is signed to Interscope Records in the US, and Island Records for the rest of the world. His debut major-label, studio album, Without Fear, was released on 4 October 2019
More information