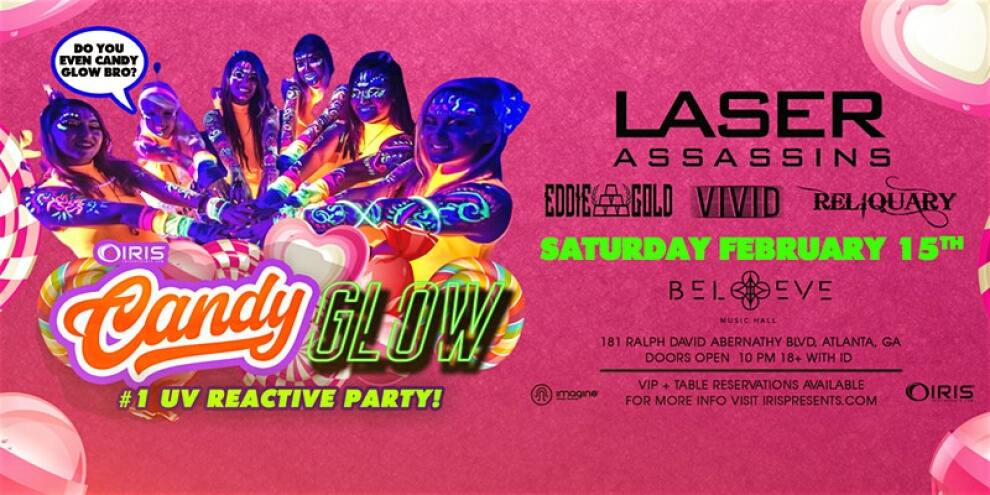 Courtesy of Believe Music Hall
Cost: $10-$35
Laser Assassins is a side project developed by Bass DJ/Producer Devin Spears “Nerd Rage”, Laserist Brooks Palmer, and Entertainer Jayme Santana. Native to Tampa, FL. these influencers overtime became friends and recognized their combined talents would be a great show featuring what they liked most. The spectacle immediately created a massive buzz around these masked madmen, casting the Laser Assassins as one of the hottest new live experiences in EDM. Now, LA is taking the show to the next level, and the impact of their hit and run performances along with their unapologetic hard driving bass style music continually destroys audiences across the country.
More information