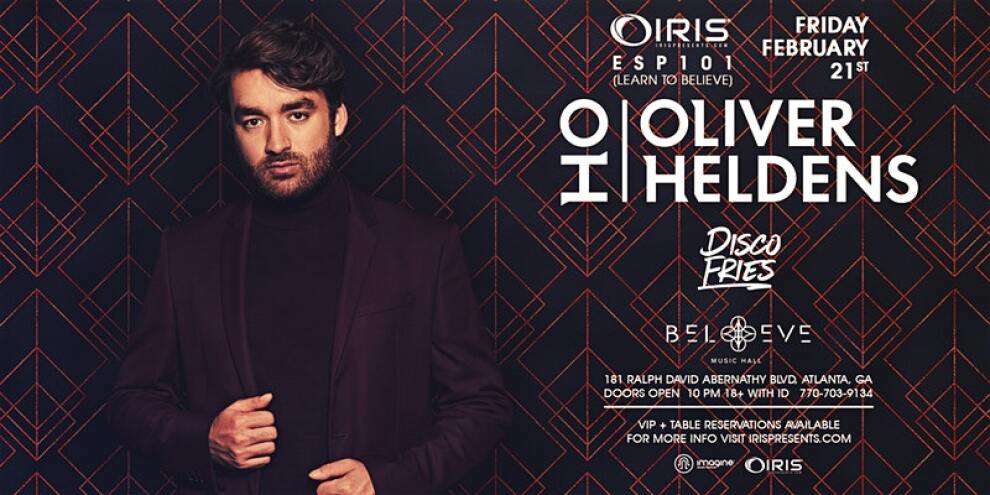 Courtesy of Believe Music Hall
Cost: $10-$35
At the mere age of 17, Oliver Heldens was signed to Spinnin’ Records, the most renowned label in dance music. With the release of his hit single “Gecko” in 2013 he reached the #1 spot in the UK chart, a #2 spot in Beatport’s top 100 and it held the #1 spot on the Deep House chart for over a month. After the success of ‘Gecko’ Oliver hit the UK Charts again with ‘Koala’ followed by collaborations with Sander van Doorn, Zeds Dead and Shaun Frank to name a few. He has established residencies at two of the most prestigious nightclubs in the world - Omnia in Las Vegas and Ushuaïa in Ibiza. Now just a few years after his first record deal, Heldens who was already named ‘Artist to Watch’ by Rolling Stone launched his own record label Heldeep Records and revealed himself as HI-LO, who is responsible for the first release on Heldeep Records. We can reinsure you that this 20-year-old has a long music career ahead of him and he will continue to bring a unique, refreshing sound that bridges the gap between EDM and the underground.
More information