A Raisin in the Sun, screening 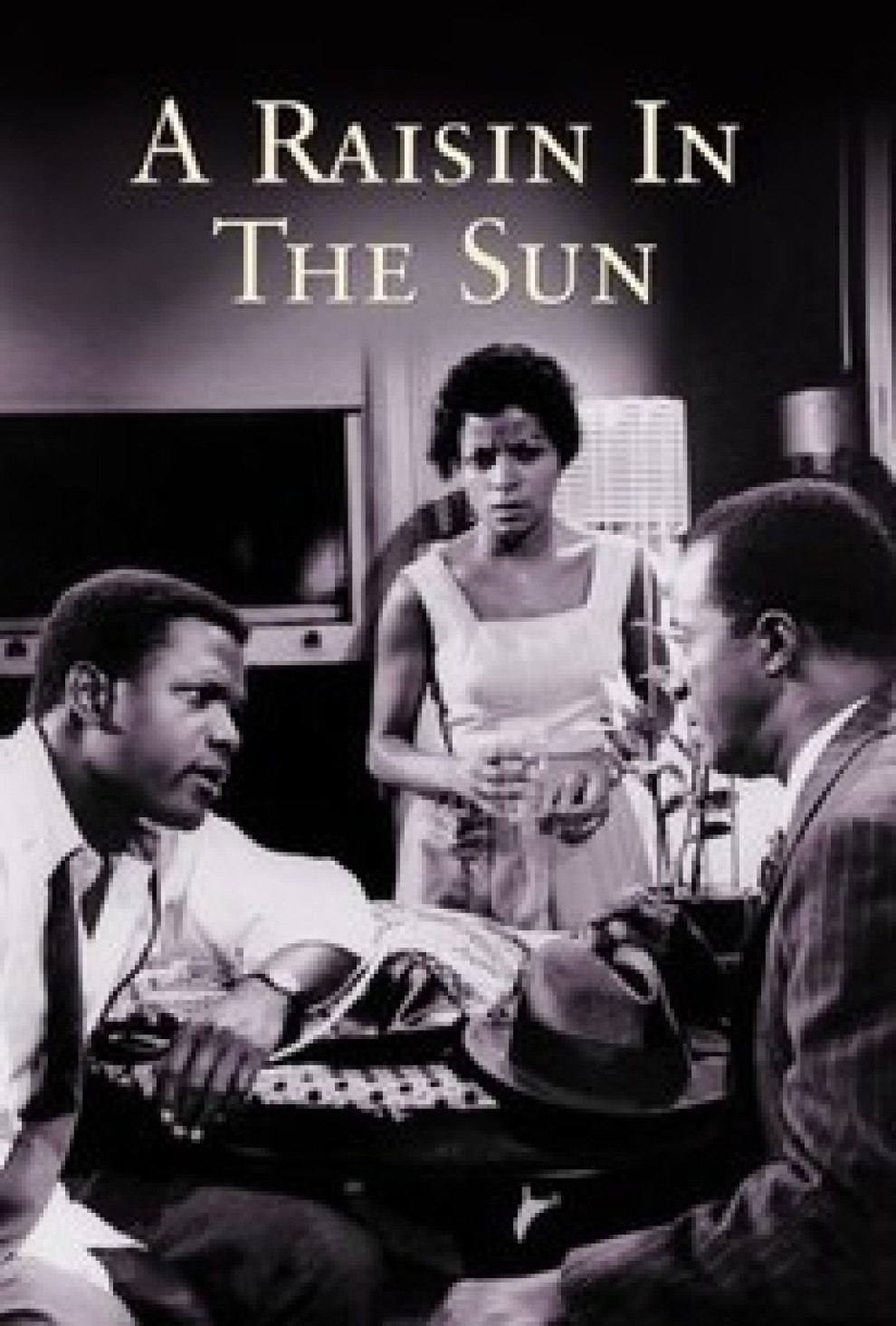 This iconic and groundbreaking adaptation of Lorraine Hansberry’s Tony award-winning play explores the lives of the Younger family who stand to inherit $10,000 after the death of the family patriarch. Sidney Poitier and Claudia McNeil, who won Tony awards for their performances on Broadway, reprise their roles as Walter Younger, Jr. (Poitier) and Lena Younger (McNeil), a mother and son with vastly different idea on how to spend the money. Ruby Dee, Diana Sands and Louis Gossett, Jr., who also starred in the Broadway production, reprise their roles in the film. Mr. Gossett plays George, the “bougie” suitor for the hand of Walter’s sister Beneatha (Diana Sands).