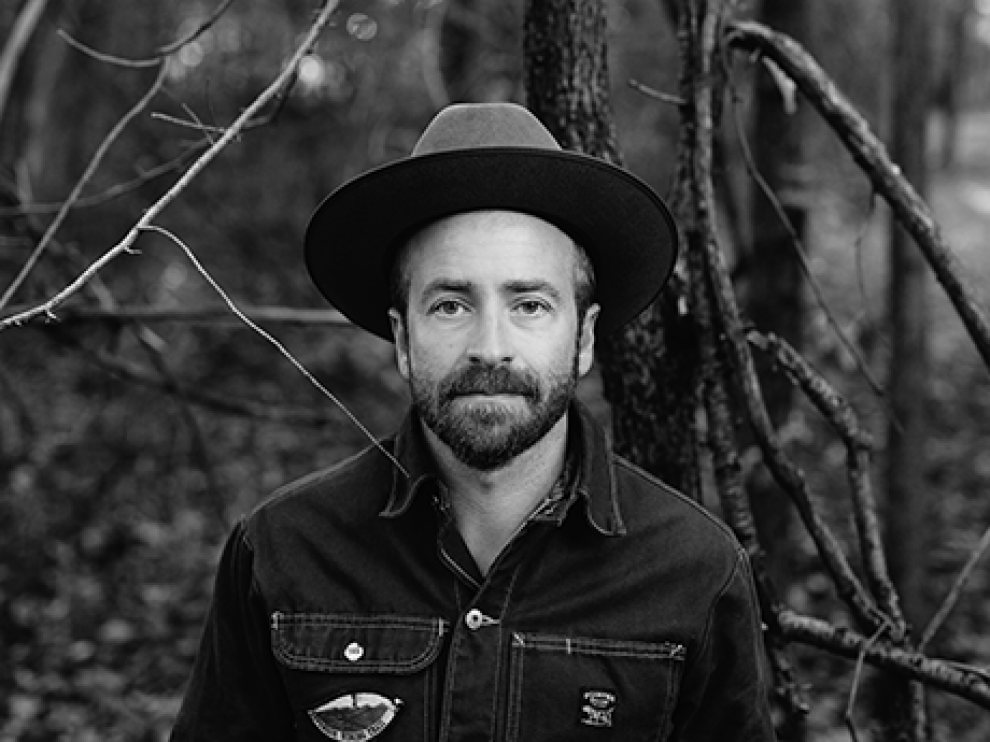 Dave Simonett has spent almost two decades as the lead singer, guitar player and songwriter for the widely popular and beloved roots band, Trampled by Turtles. He also fronts Dead Man Winter, a bull-bodied, emotionally resonant brand of Americana-infused indie rock band. He now boldly steps forward with a shining collection of new solo material for the first time under his own name called Red Tail. While Dead Man Winter's Furnace was a much-needed cathartic experience for Simonett during a dark time, he is not connecting these songs on Red Tail to his own life as he prefers to allow listeners to develop their own interpretations. The conversational and poetic style in which Simonett writes lends itself to this perfectly, inspired by the spacious and stark Northern woods of Minnesota, where he's from. Drawing from the outdoors, Simonett uses light, weather and imagery to paint introspective, cinematic scenes that are easy to lose yourself in.

Andrea von Kampen is an independent folk singer-songwriter based in Lincoln, Nebraska, whose effortless vocal delivery has been praised by Hear Nebraska as “soulful and worn-in.” With the successful release of two EP’s, Another Day (2015) and Desdemona (2016), a Christmas EP (2016), an Audiotree Live album (2017), and her debut full-length album Old Country (2019), Andrea has quickly established herself in the recording studio and on the road. She has shared the stage with artists such as Tall Heights, Ira Wolf, Dead Man Winter, The Brother Brothers, Dead Horses, Darling West and many more.