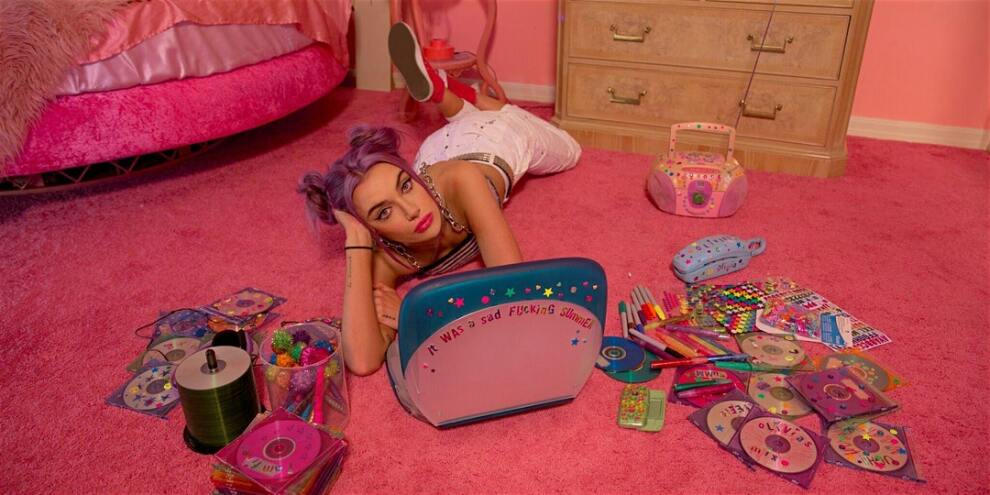 Photo Courtesy: Terminal West
Cost: $23-$26
“You’re so cool; you’re not like other girls, but I still want to hook up with them though,” “It’s different with you, but I said that to the last girl too,” “I don’t want to lead you on, but I’m going to flirt with you anyway,” and “I don’t want to hurt you. I only say that because I know I’m going to”. Olivia O’Brien could go on a lot longer, rattling off more of these kinds of “lame excuses from guys” that you screenshot and forward to your friends for commiseration, sympathy, a laugh, or often response advice... You don’t need to ask what to say anymore though because the 19-year-old critically acclaimed Los Angeles based singer and songwriter presents the answers on her 2019 full-length debut, Was It Even Real? [[[[[[[Island Records] “I wrote this in a really dark place” she says, “and I hope I can help other people who may be in that same spot. My idea was for you to listen to the album when you’re feeling sad and by the end, you’ll feel better without even realizing it. “
More information