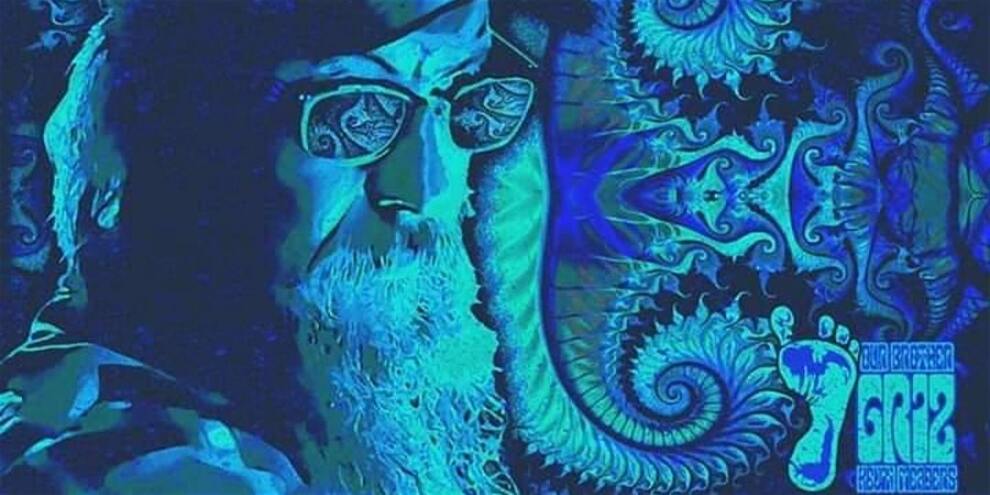 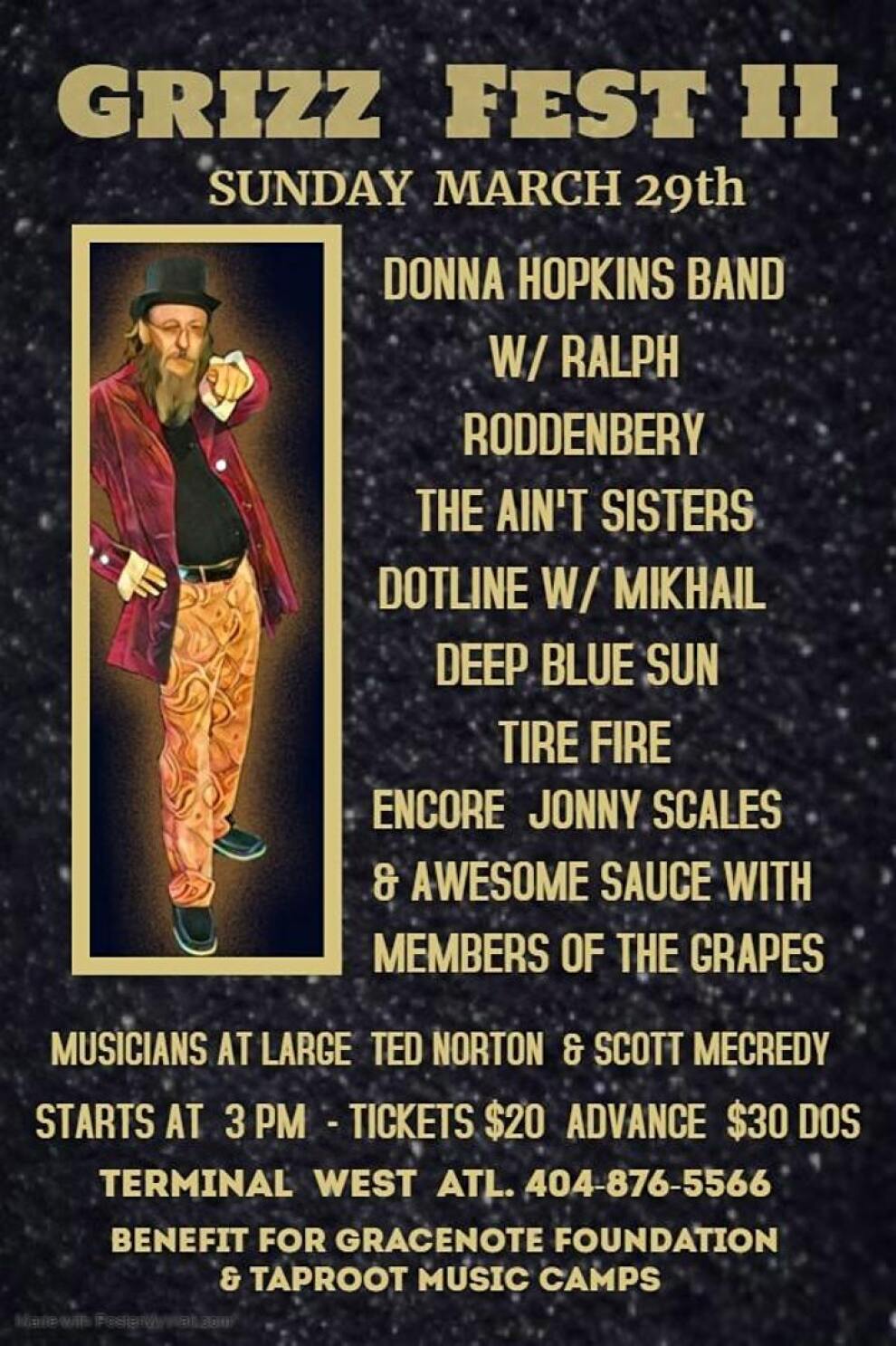 The Second “Grizz Fest”, Sunday, March 29th, at Terminal West, one of the top venues for live music in Atlanta. This is a non-profit memorial concert paying homage to the late Kevin Meaders, better known as “Grizz” to his friends and colleagues. Meaders played a vital role in Atlanta’s underground music scene as both a performer and behind the scenes. Let's bring his family, bands, and friends together to help raise money for children's music programs, The Gracenote Foundation and Taproot Music Camp, for a second year in a row.