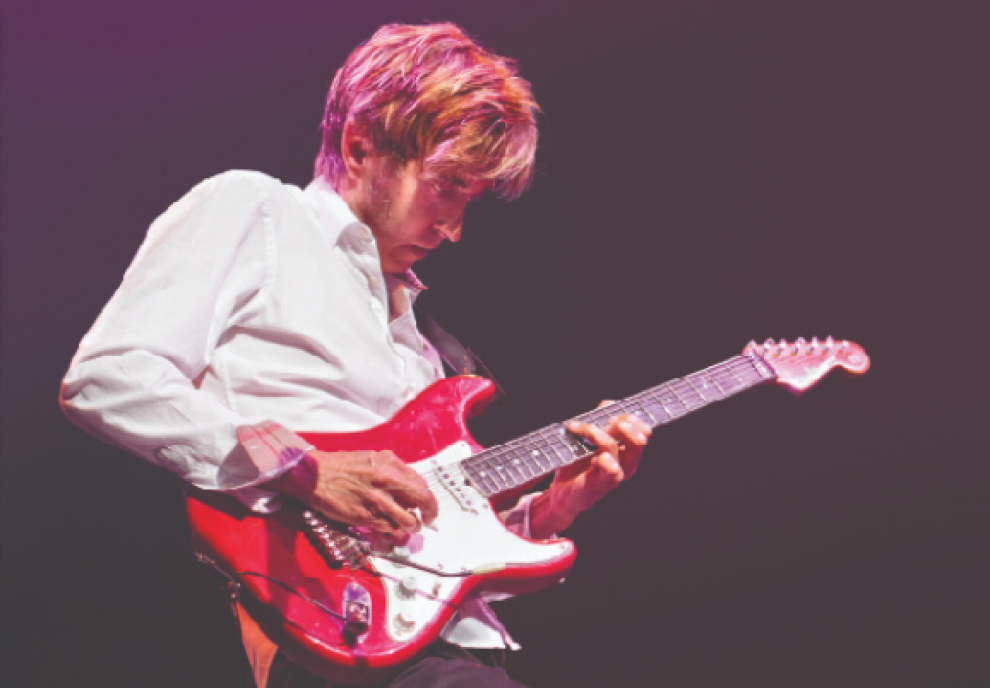 Photo Courtesy: The Loft/Center Stage/ Vinyl
Cost: $25-$40
Eric Johnson has announced an extensive tour of The U.S. that will stage 45 performances. The run is it titled CLASSICS: PRESENT & PAST, and begins on January 8 in Spokane, WA at the Big Crosby Theater. The final show will be performed in New Orleans, LA at the Civic Theatre. Eric Johnson has been traveling on a prolific odyssey over the course of more than four decades. Along the way, his creations have encompassed repertoire that cross pollinate genres which include rock, blues, jazz, fusion, soul, folk, new-age, classical and even country. Inevitably E.J. says it best himself in sharing.
More information