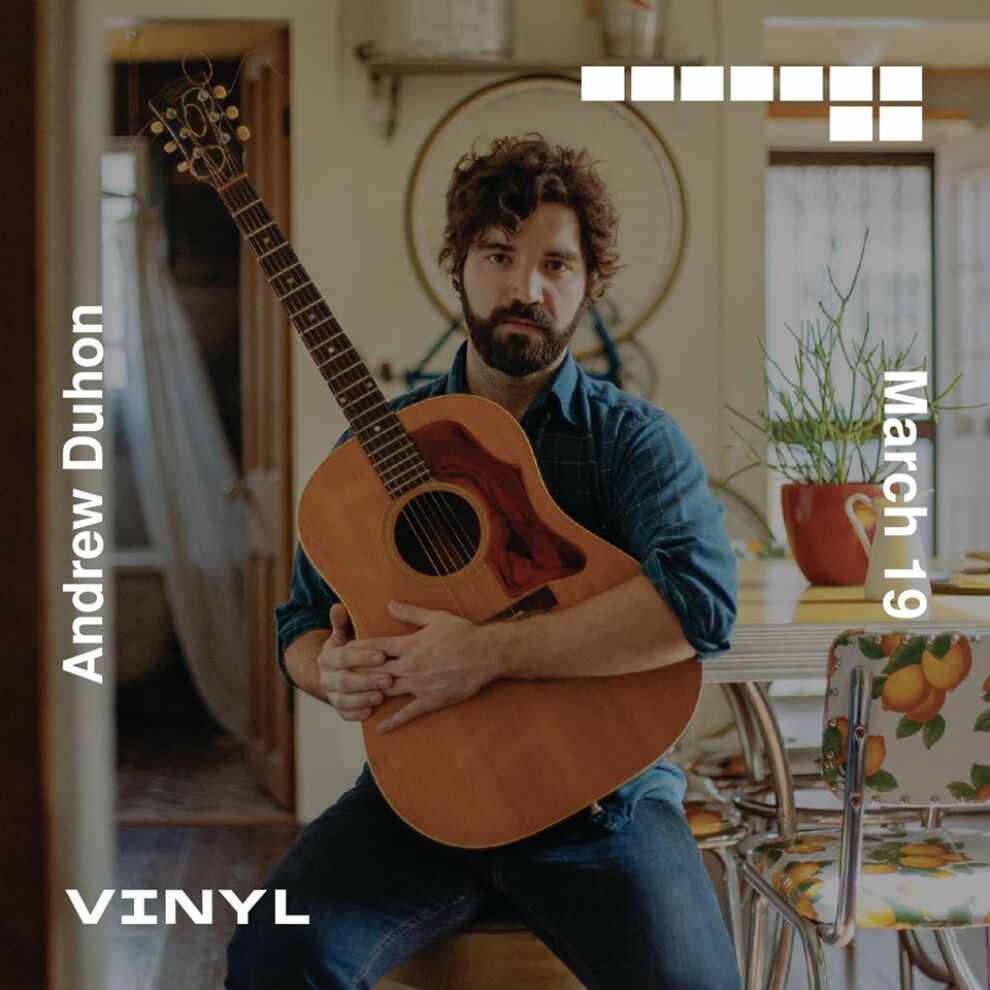 New Orleans native, Andrew Duhon, is a songwriter with an undeniable voice, weighted and soulful. His 2014 release, ‘The Moorings’, was nominated for a Grammy for ‘Best Engineered Album’. Duhon’s new record, False River, was produced by Eric Masse and released in May 2018. No Depression describes Duhon as “A soulmate of Van Morrison lyrically and vocally.”