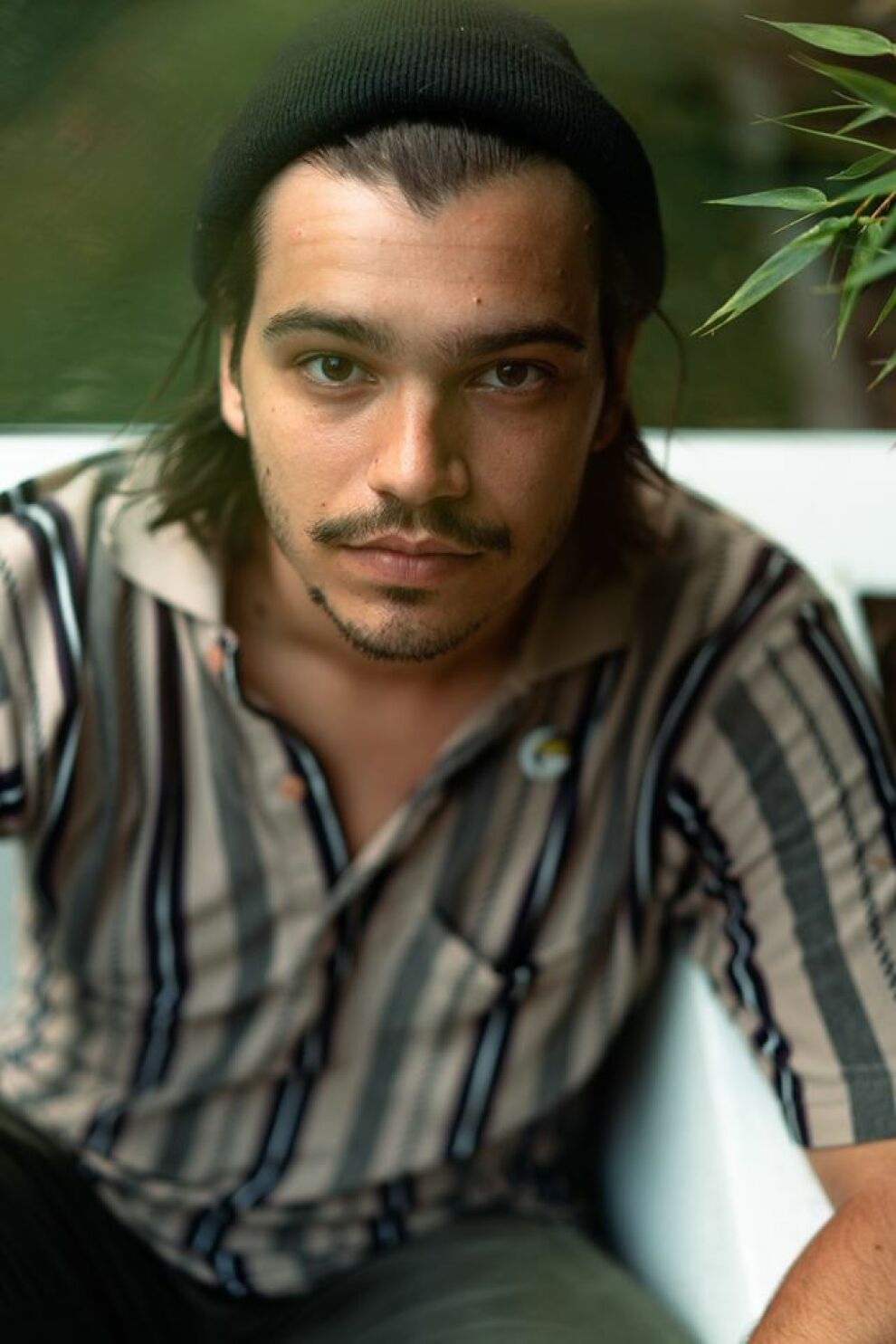 Photo Courtesy: The Loft/Center Stage/ Vinyl
Cost: $10-$12
John Vincent III, a 23-year-old alternative artist, intensified his love of music in Houston, TX in 2014. Gaining inspiration from unique lyricists such as Bon Iver, The Districts, and The Doors, John Vincent III began the process of his own song creation. Within the past five years, John has independently written and produced his singles, EP, and album Songs from the Valley — while doing so, he was able to collaborate on his track “Back To My Ways” with Austin Texas’s Aaron Zachary. Somewhere along the line of continuous production, a fire was lit under this newly aspiring artist. After visiting Los Angeles in the Spring of 2016, five months later his sights were set on serious music achievement.
More information