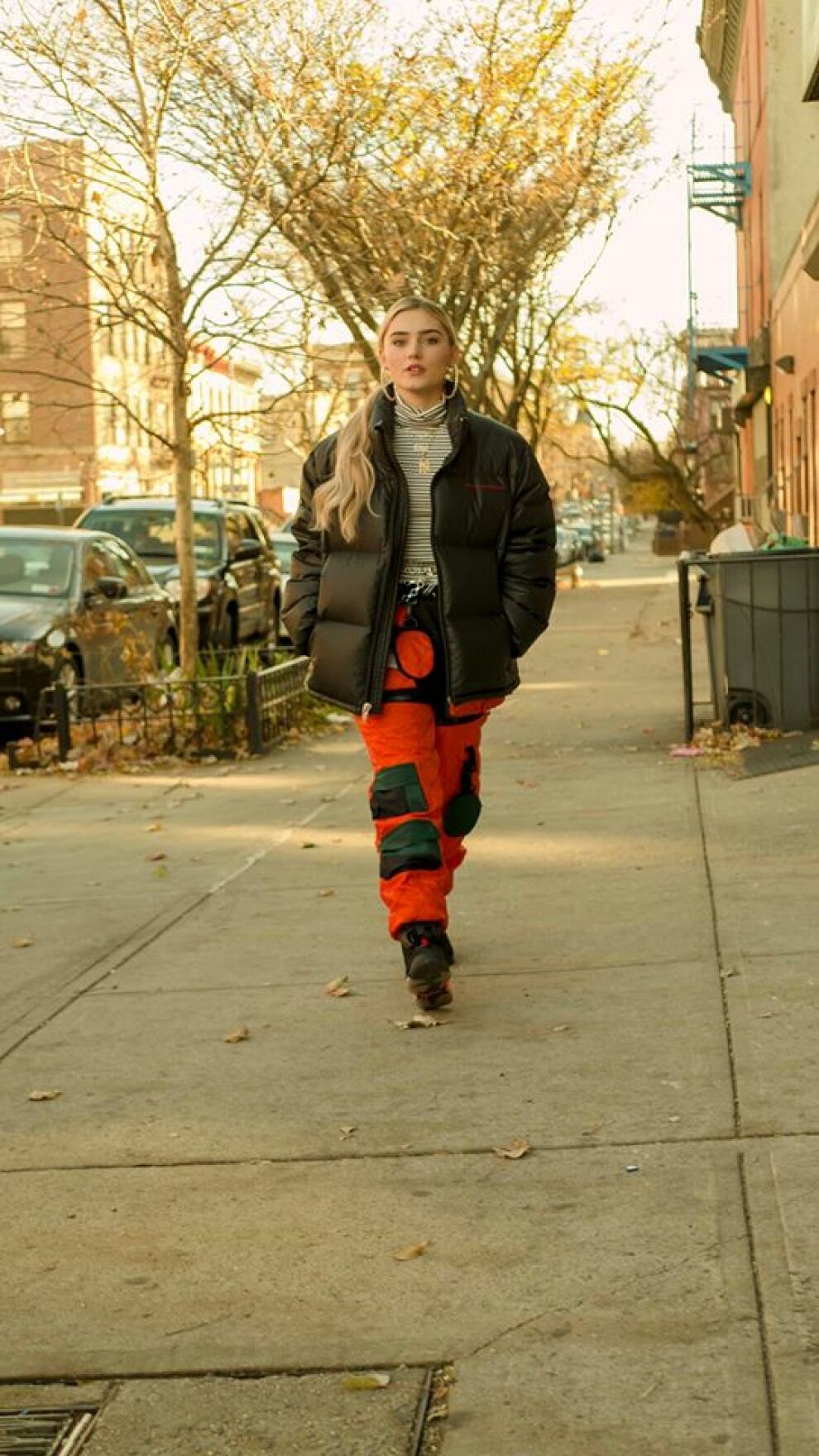 Photo Courtesy: The Loft/Center Stage/ Vinyl
Cost: $18-$250
Born and raised in NY, this recently turned 19 year old singer / actress has quickly become the one to watch in Hollywood. Staring in 2018 as “Addison” in Disney’s original film ZOMBIES she discovered the power and reach that Disney has. The film broke viewing records and its Soundtrack which features Meg’s songs from the film, reach #4 on Billboard. The soundtracks video have over 350 million views on YouTube. Meg is returning for the sequel ZOMBIES 2 due out February 2020. Meg also stars on ABC’s hit prime time series American Housewife which is entering its 4th season.
More information