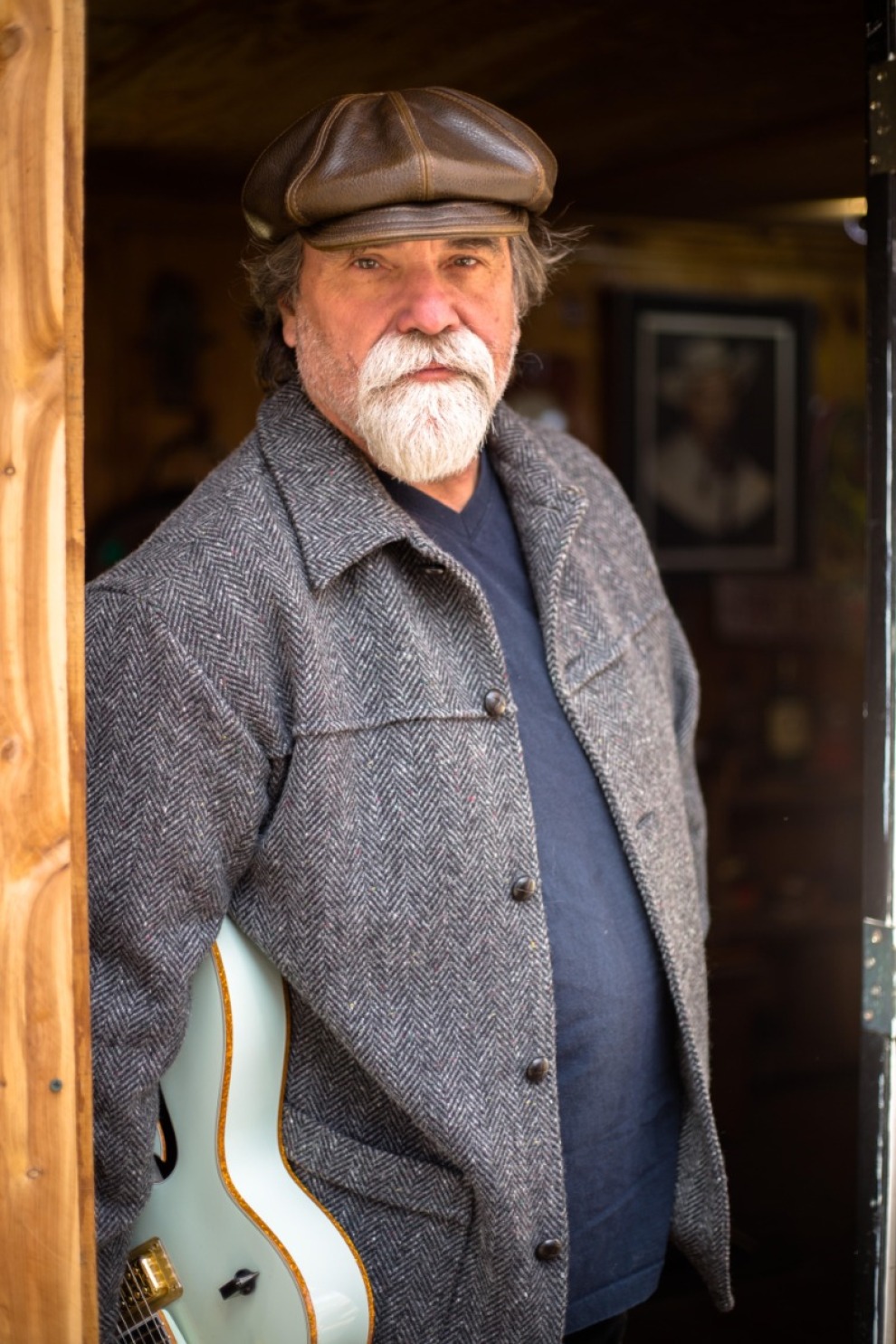 Multi-instrumentalist and singer-songwriter Darrell Scott mines and cultivates the everyday moment, taking the rote, menial, mundane, and allowing it to be surreal, ever poignant, and candidly honest, lilting, blooming, and resonating.

Darrell Scott comes from a musical family with a father who had him smitten with guitars by the age of 4, alongside a brother who played Jerry Reed style as well. From there, things only ramped up with literature and poetry endeavors while a student at Tufts University, along with playing his way through life. This would never change.
Scott recently toured with Robert Plant and the Zac Brown Band (2 years with each), and produced albums for Malcolm Holcomb and Guy Clark and being named "songwriter of the year" for both ASCAP and NSAI.