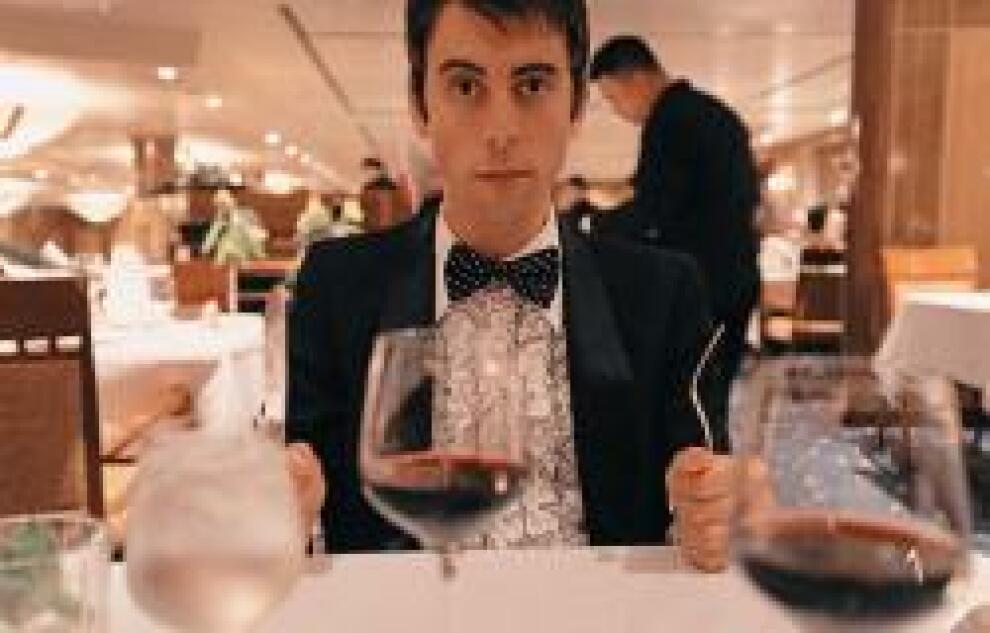 Finally Free marks Daniel Romano’s eighth long playing album in the last eight years. He has
had what understatedly would be considered a prolific output of incredibly entrancing, poignant
and creative records in this span of time. Recording, producing, designing and landing his
records into the minds and hearts of scores of fans the world over. He has been called a
shapeshifter, contrived, a chameleon, a Charlatan, the best living songwriter, an asshole and a
genius. His last record, Modern Pressure received outstandingly high acclaim and praise from
every notable publication out there and was acknowledged by most reputable
“for-profit-prize-corporations” as well as a plethora of voguish “music-as-competitive-sport”
year end lists. Despite being the bronze placeholder in most of these dogfights, he is most often
noted as a person of astounding influence on all of his musically economic successors.
“No matter what he does, everything he puts out is better than anything else being put out by
anyone else.”– Unnamed Subjugate.