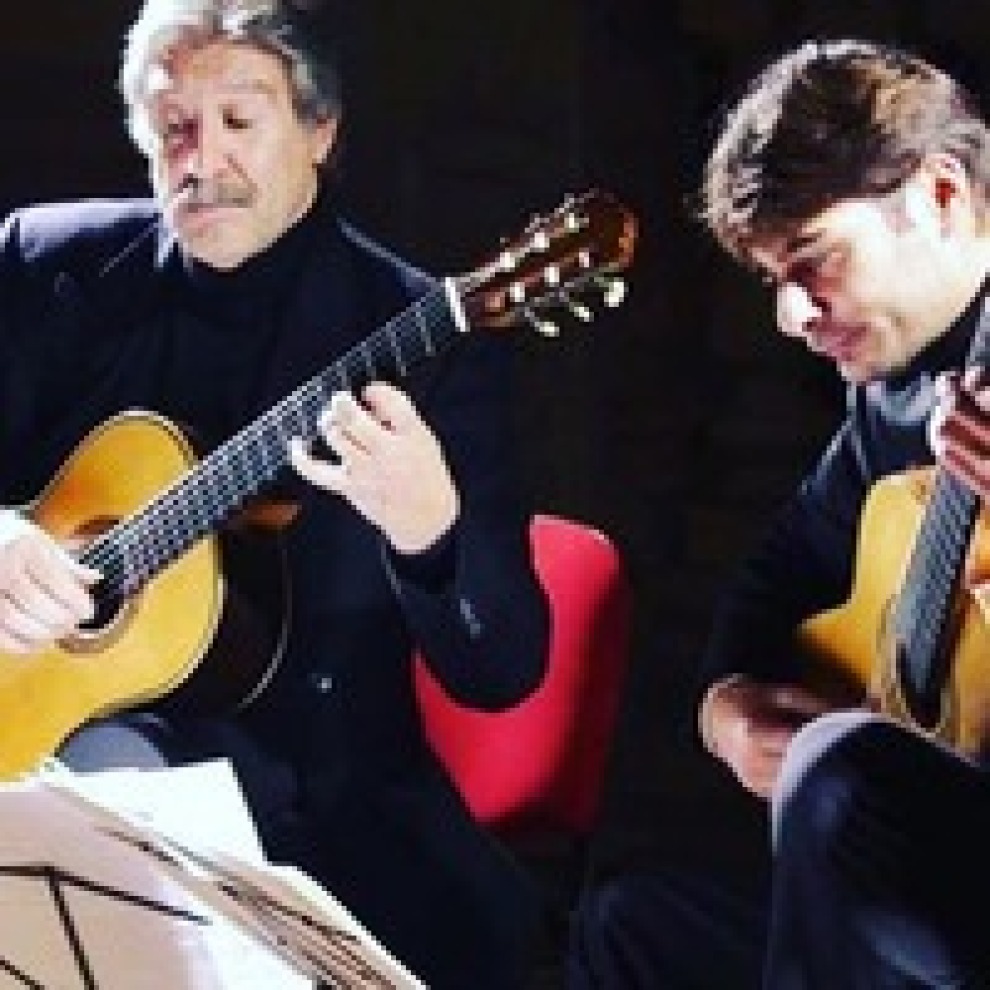 The Syracuse GuitarDuo comprises father and son guitarists Nello and Simone Alessi. The two were inextricably linked by solid reasons of human nature, being father and son, even before reasons of a musical nature. The idea of forming a duo formed within the home walls when Simone, at that time little more than a child, began playing the guitar under the watchful guidance of his father, the guitarist Nello Alessi. Only in the year 2007 did the duo give life to effective artistic activity, with commitment and professional interest, soon highlighting harmony and communion of musical intent that led them to hold many recitals, for prestigious musical institutions, in Italy and abroad.