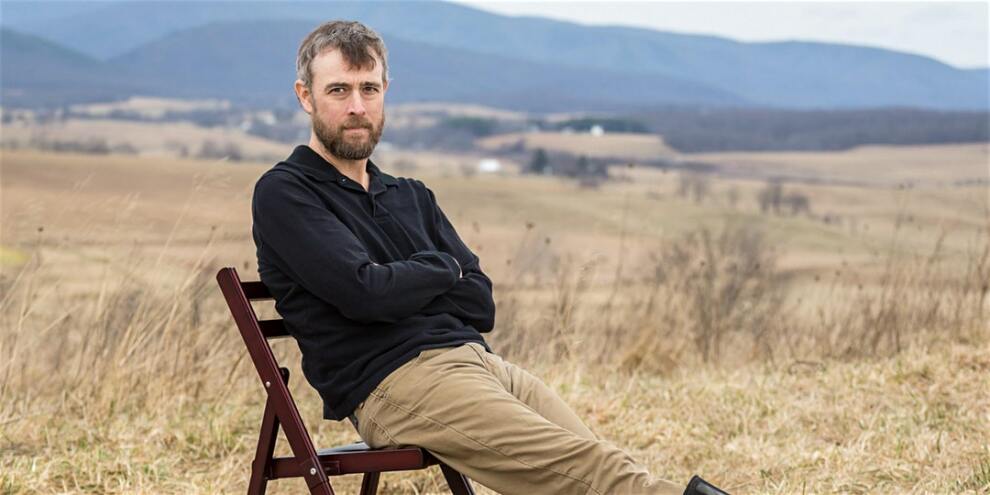 So says Scott Miller of his tenth studio record since leaving the V-Roys, the 1990s Knoxville-based thinking-man’s party band. The V-Roys caught the ear of Steve Earle, who signed them to his somewhat ephemeral E-Squared label. Band and label collapsed at about the same time. Miller has survived a health scare, scaled back his erstwhile stoically-crazed lifestyle, hightailed it from the city lights of Knoxville, and taken up the life of a cattleman on his family’s Shenandoah Valley ranch. Somehow amid all that, this record is his tenth release under his own name, or that of his post V-Roys band, the Commonwealth.