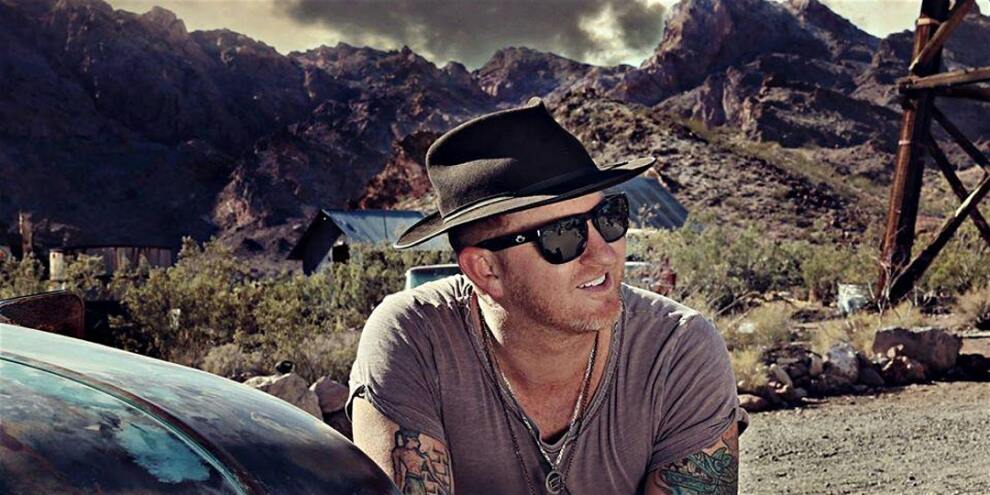 Photo Courtesy: Eddie’s Attic
Cost: $12-$48
Known for his unique style of music that combines classic rock 'n' roll with an unmistakable southern flair, Nashville-based artist Stevie Monce is setting the music scene on fire with the release of his new EP, Stay On Fire. Originally from Ohio, Monce moved around several times before venturing to Music City in 2012. Through performing countless sold out shows and music festivals with country music superstars such as Cole Swindell, Love and Theft, Michael Ray, and Zac Brown, Monce captivates his listeners with his distinct sound and undeniable stage presence. Monce is excited for the release of his fourth studio album Stay On Fire, July 13th, 2018. The concept album encompasses the ups and downs of a relationship from the initial meeting, then falling in love, followed by a breaking up and the sorrowful reminiscing that follows. Monce rallied the help of Love and Theft’s Stephen Barker Liles to co-produce the album, which also features Rebekah Liles on the title track. Stay on Fire is the product of Monce’s musical reckoning.
More information