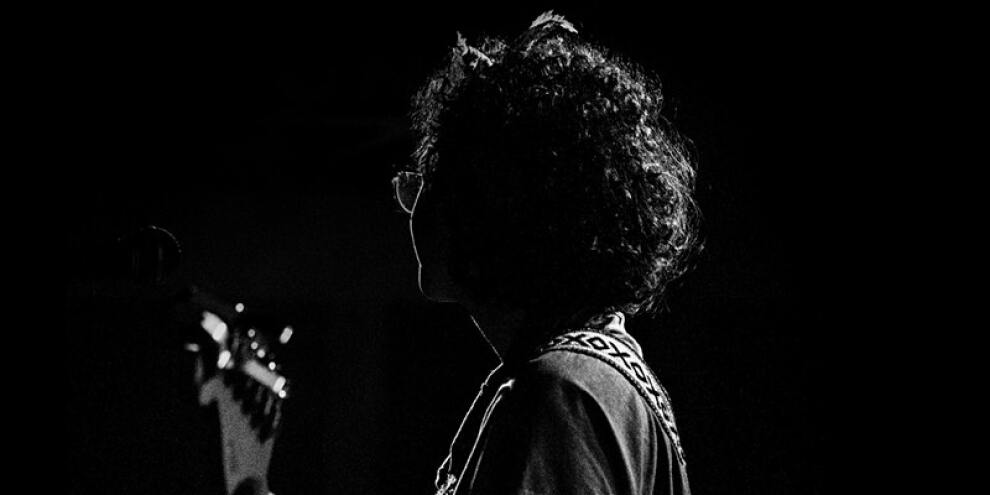 bandanna is working on their upcoming album “uncertain/ty” to be released through cat family records. the album tackles everything from bicycles to anxiety to pet fish. bandanna has become a constant of tallahassee’s music scene, opening for bands like SALES, BRONCHO, Beach Bunny and Girlpool.