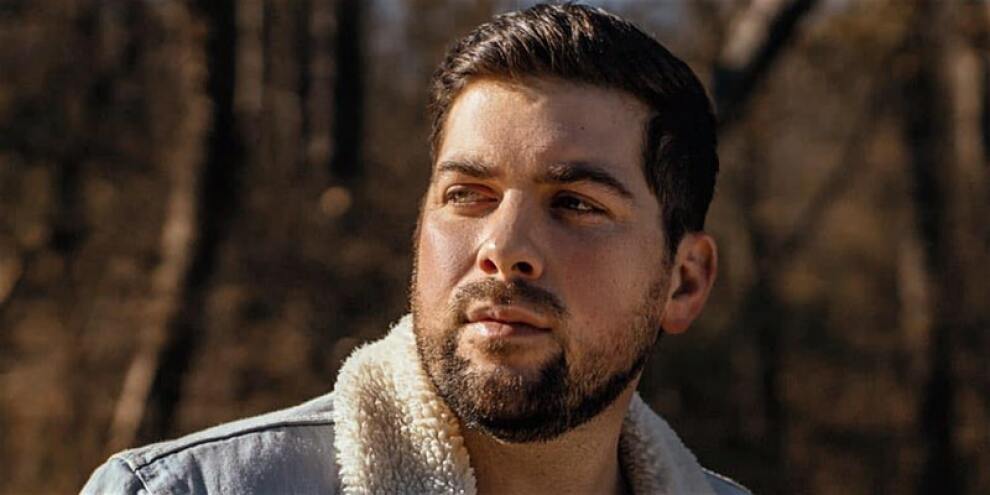 Courtesy of Smith's Olde Bar
Cost: $10-$15
Chris Hamrick was born and raised in Dacula, Ga. He was brought up on country music and hard work. From an early age, his father taught him that you can't sit and wait. You have to get up, get out there, and make your dreams come true. Chris picked up the guitar at the age of 17 and hasn't put it down since. At 19, he signed the dotted line and joined the United States Navy. While in the Navy, Chris started playing shows all around Virginia and took the state one city at a time. He is known for his original songwriting, witty stage presence, and humble personality. Chris and his band have traveled the united states the past couple of years. Opening up for national acts such as Swon Brothers and Cowboy Troy. Now back in Georgia the band is writing for the new album, playing clubs, venues and outdoor stages.
More information