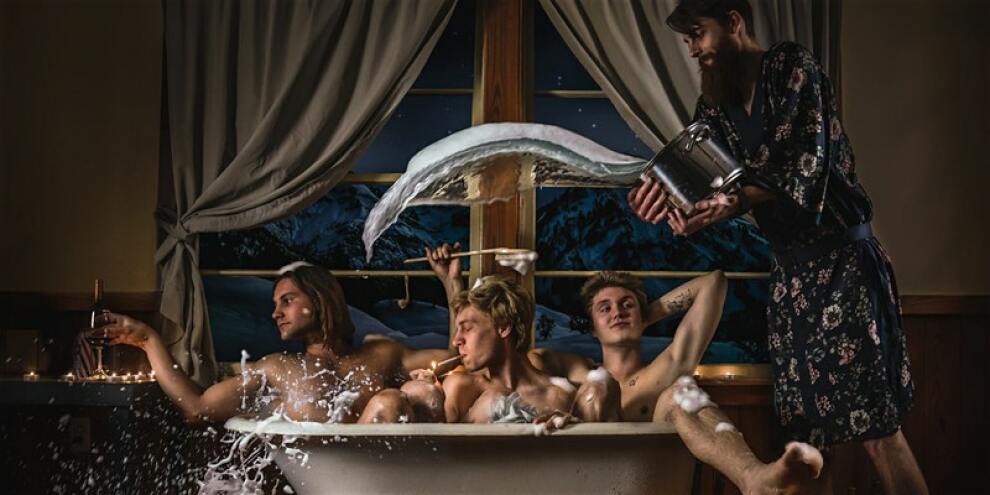 Courtesy of Smith's Olde Bar
Cost: $10-$13
ormed initially as an experiment in diverse songwriting, Rare Creatures has grown into a full on rock spectacle. Their sound navigates between heavy synth rock and melodic acoustic rhythms seamlessly from song to song, switching it up around every corner. Influenced by bands from Alt-J to King Gizzard and the Lizard Wizard, with some ethnic spices sprinkled in for good measure. The group is fronted by Coleman Sawyer on vocals and guitar, with Hugh Camp on bass and synthesizer, Keller James on lead guitar, and Logan Crank banging the drums. Recordings are forthcoming, and will be released in late 2017.
More information