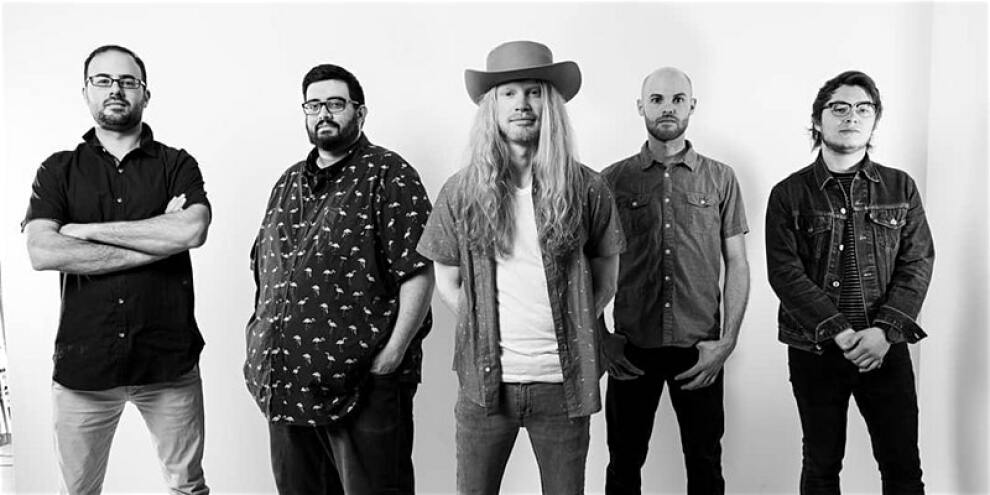 Formed in 2015, The Ides of June is an Atlanta based rock band whose sound has evolved over the years into one that uniquely fuses blues, southern rock and funk.

Rock solid drummer Nich Gannon lays the foundation, providing heavily funk and jazz inspired rhythms for the band. Indicative of 70s southern rock, Alex Gannon and Eli Browder act as dual lead guitarists, with Gannon’s blues influence coupling flawlessly with Browder’s classic rock/metal chops. Matt Bruno thickens the band’s texture in the form of electric keys and organ. Finally, front man Dusty Huggins ties the band’s sound together through powerful vocals and thunderous, occasionally fuzzy bass lines, leaving you with what could only be the music of The Ides of June.