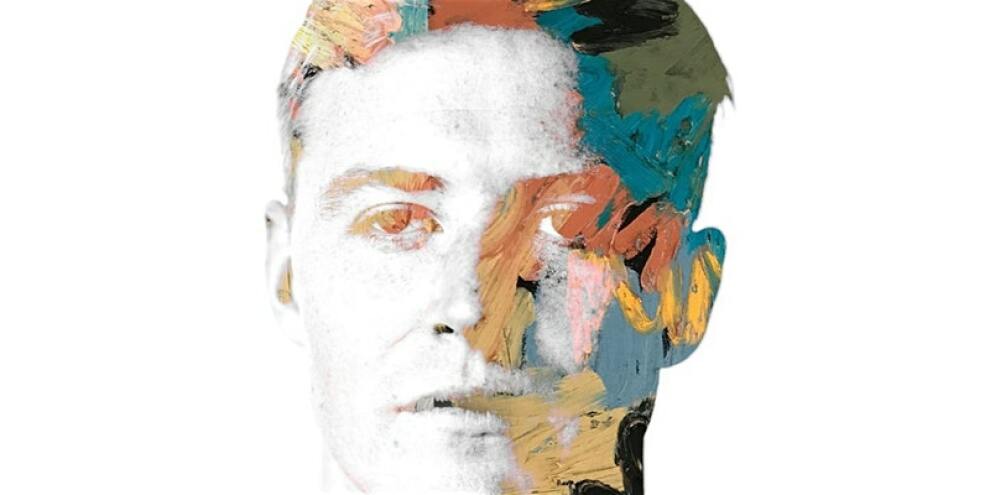 Nathan Colberg’s transparent songwriting, rich melodies, and pristine vocals have captivated a rapidly growing fan base on the east coast. With a series of sold-out shows under his belt on just under two years as a recording artist, the twenty-four year old’s future looks promising.

Although the Charlottesville, VA native has never received any formal musical training, Colberg grew up playing around on the family piano. But it wasn’t until college that he discovered his passion—and talent—for songwriting. Since then, his catalog of music has garnered over two and a half million streams.