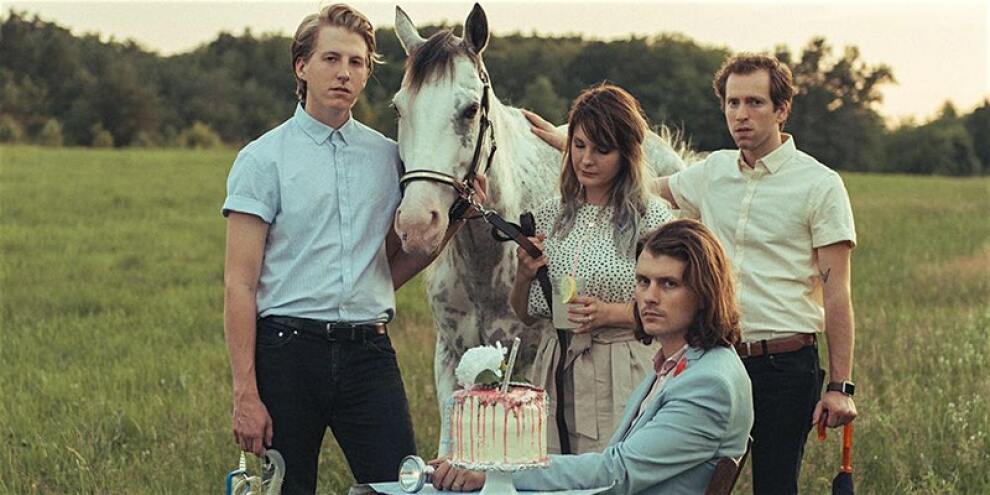 Mike Mains and The Branches is a pop-rock band based in Michigan. Since their conception in 2012, the group has built a reputation for their fantastical instrumentation and unforgettable live performances. Mains began writing songs early in his career between shifts at a casino, which is an apt illustration of Mains perspective on life: it’s a comedy, a tragedy, and a fairytale.

It’s that perspective that laces itself throughout the band’s catalogue, where the songs make you dance while lyrics make you cry. And while the juxtaposition of glitter and gloom should feel confusing, it renders itself joyfully therapeutic. And that’s their goal—particularly in their live shows—to strap you into a rollercoaster you never want to get off of.