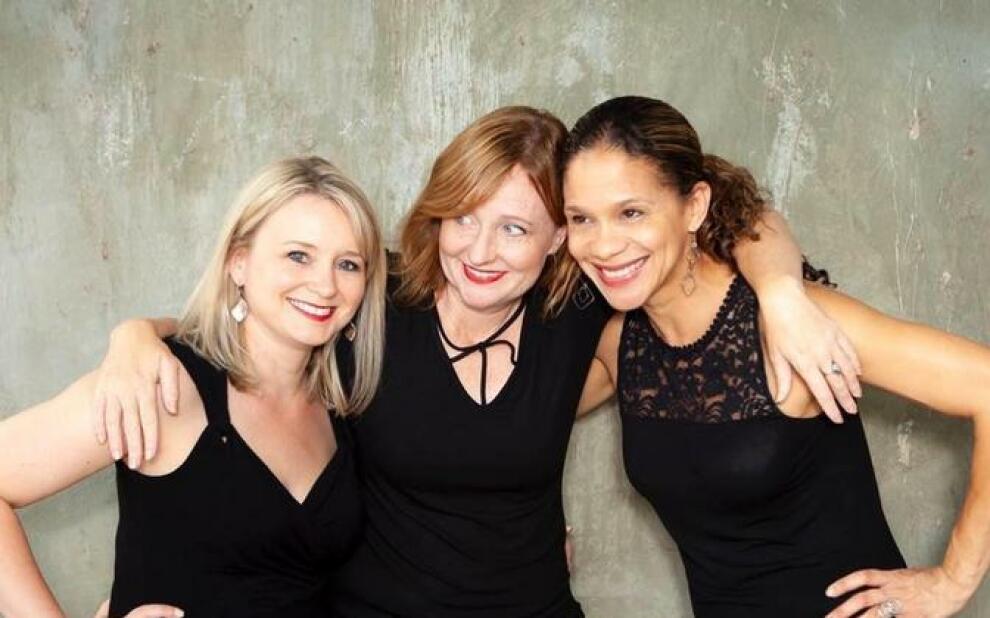 Kai Martin has been singing and writing since she was little, heavily influenced by her parents and classic musicians like Stevie Wonder, Donny Hathaway and Roberta Flack. She has performed in school choirs and various cover bands, and has been a featured house music vocalist on projects with Solu Music and Ananda Project. She had the distinct honor of performing with ATL Collective at Venkman’s last September, and enjoys regular “guest appearances” at Ms. Miller’s #IheARTandSOUL shows at Kat’s Cafe. Kai’s debut solo EP ‘All My Life’ is available on CD and all digital platforms.

Darlene cut her teeth on piano stools and church pews in NE Mississippi, otherwise known as Elvis country. Her earliest influences were southern gospel quartets and country artists such as Merle Haggard, and she was later drawn toward the sounds of traditional and contemporary gospel, jazz, and blues. Despite holding a degree in piano and voice performance, she prefers to learn everything by ear. She is credited for playing piano on three albums, and is excited to play publicly again after many years away from music.

Jenny remembers well that fateful night at the Chinese restaurant in Lexington, South Carolina, when she consulted a fortune cookie for advice on whether to join the 5th grade band or orchestra. The cookie lied, but she made a solid choice, and her love of the viola stuck. Jenny played classical music dutifully until college, when she started venturing out into folk music and wearing really bad hippie clothes. Once she hit the Athens music scene, all bets were off, and she had a spectacular time deciphering a great many new and different things you can do with music, courtesy of playing with such cool cats as Flash to Bang Time, Audition with Max Reinhardt, and The Green Hornets. Friday JR is Jenny’s first gig where she gets to sing a lot.