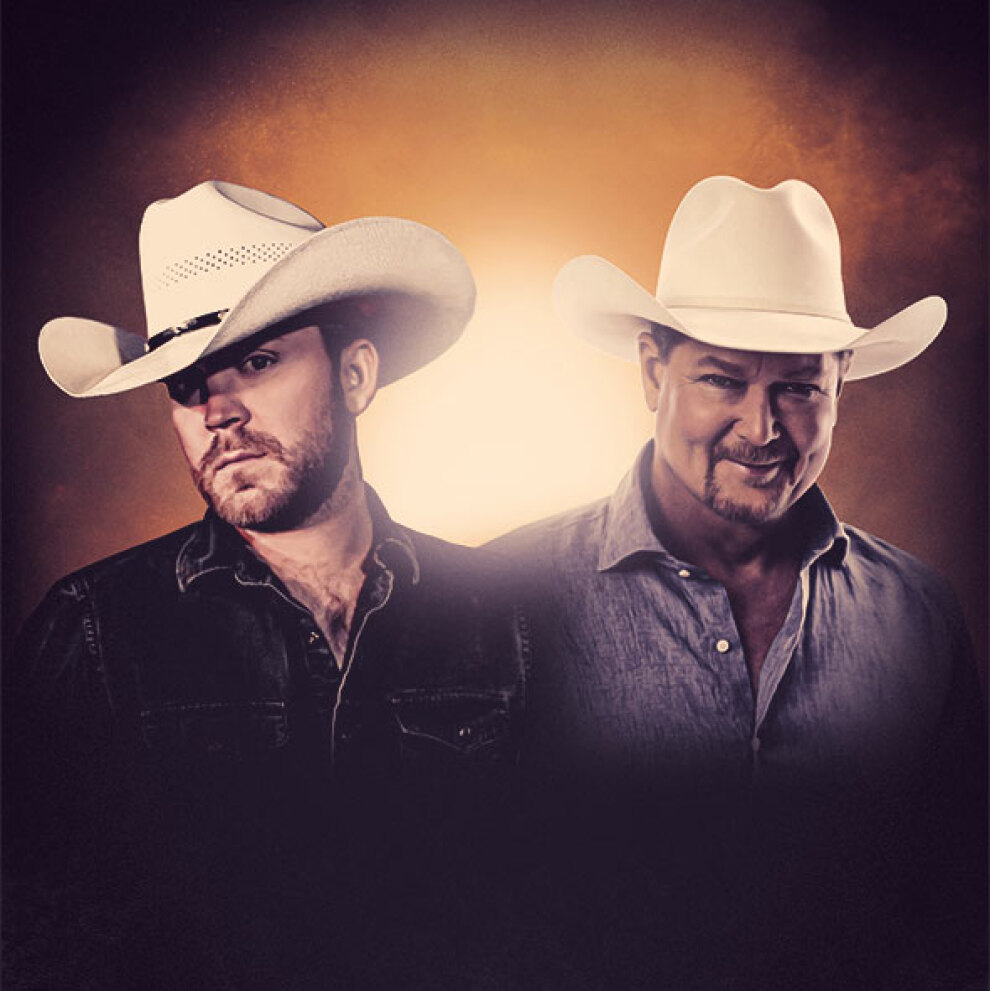 Due to concerns over the spread of the COVID-19 virus and the safety of the Atlanta community, the Justin Moore and Tracy Lawrence show on March 19 has been postponed to a later date to be announced. All tickets to the March 19 show will be honored on the new date. Please be patient.

Moore recently earned his eighth No. 1 with "The Ones That Didn’t Make It Back Home,” the lead single off Moore’s fifth studio album ‘Late Nights And Longnecks' (The Valory Music Co.). The follow-up “Why We Drink,” which he performed on NBC’s TODAY Show, will impact Country radio on Mon., Sept. 30. Listen here: https://youtu.be/Udruzhc-poQ

One of country music’s truest traditionalists, Tracy Lawrence has sold more than 13 million albums and has charted 18 No. 1 songs. He has garnered numerous CMA and ACM awards and nominations, as well as a GRAMMY nomination. Recently, Lawrence released his brand new album, ‘Made In America.’ The album is a milestone for Lawrence – penning 8 of the 12 tracks featured.

Justin Moore and Tracy Lawrence have added one of CMT's "Next Women of Country" Lainey Wilson to open the show.