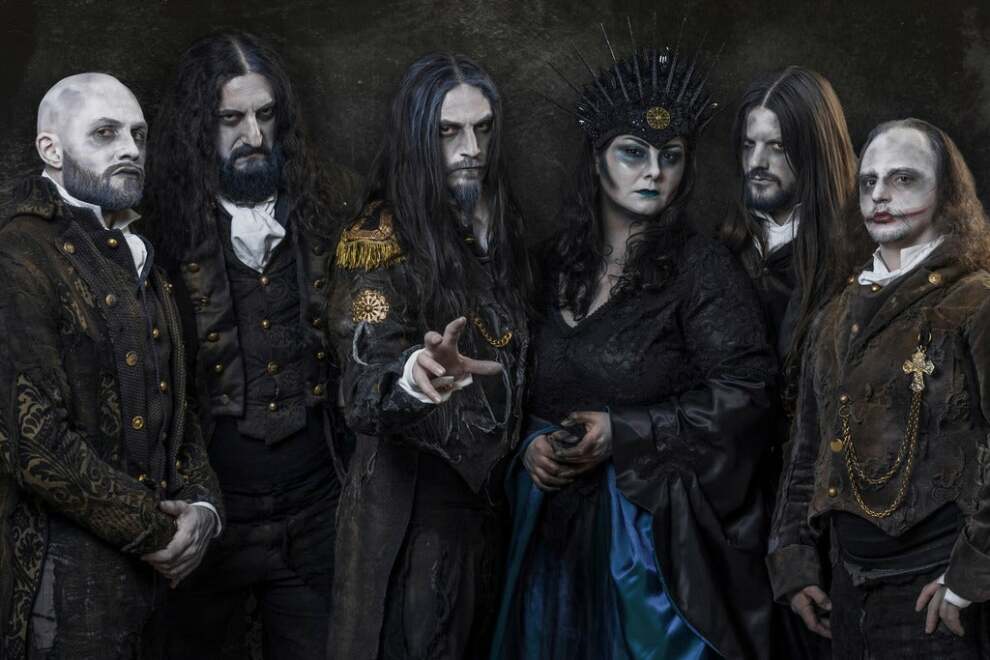 Formed only in 2007, Fleshgod Apocalypse are at the vanguard of Italy’s extreme metal movement. No other band in the country’s history has taken ownership of and innovated on death metal quite like the Italians. Inspired by greats Morbid Angel, Deicide, and Cannibal Corpse as well as renowned composers Franz Joseph Haydn, Wolfgang Amadeus Mozart and Ludwig Van Beethoven, Fleshgod Apocalypse have fused disparate genres and crafted a sound that’s powerful, impressive, and unique across three full-lengths, the latest of which was 2013’s critically-acclaimed Labyrinth effort. However, the group are only getting stronger. Add in film score composers such as John Williams, Hans Zimmer, and Howard Shore and melodic death metal—Carcass and At the Gates—and there’s clearly no stopping Fleshgod Apocalypse’s creative ambitions.