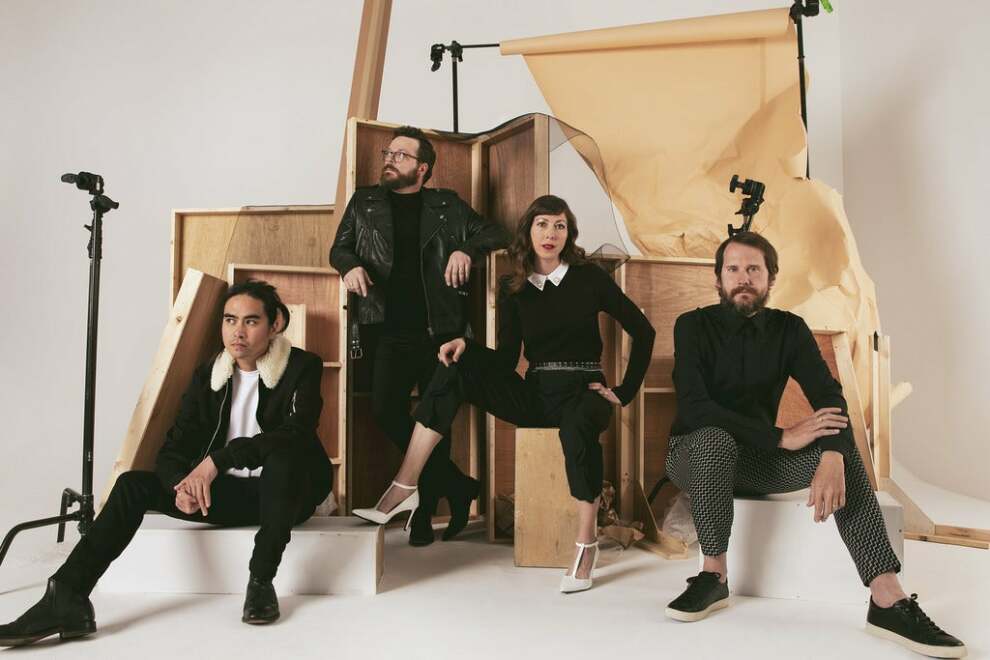 Photo Courtesy: Buckhead Theatre
Cost: $72-$149
Silversun Pickups is among the most dynamic and creative rock bands of the modern era, hailed far and wide for their inimitable merging of ethereal melodies and pure sonic force. From the indie rock opening salvo of 2005’s PIKUL EP to 2012’s far-reaching NECK OF THE WOODS, each successive release has seen the Silverlake, CA-based band boldly venture into uncharted terrain, bravely pushing their imagination and ability towards new and surprising summits. BETTER NATURE marks the debut release from Silversun Pickups’ own New Machine Recordings. The label – which takes its name from the PIKUL favorite, “…All The Go Inbetweens” – allows the ever-autonomous band to fully determine its own course without any interference from on high.
More information