CANCELED: Atlanta Science Festival 2020: How To Count Squirrels (and Why) 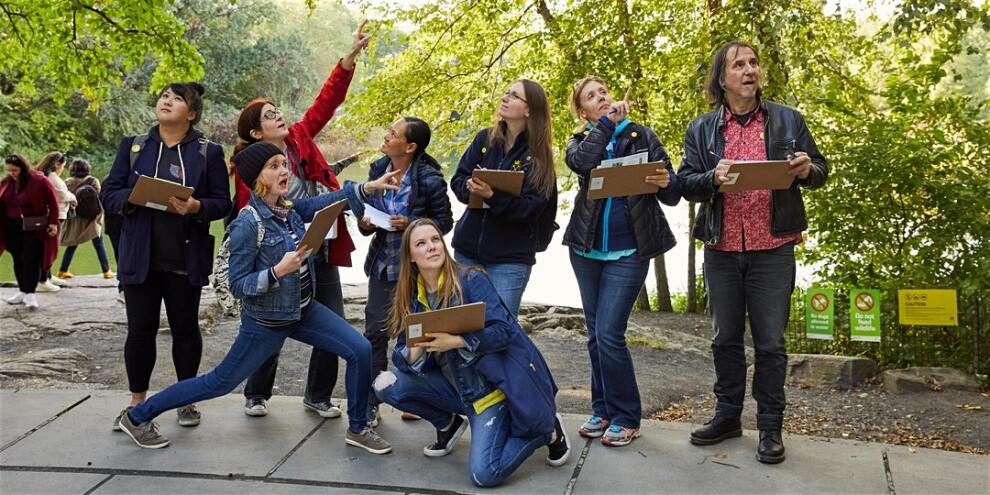 Photo Courtesy: Piedmont Park
No calendar event found
Cost: Free
From the team that brought you the Central Park Squirrel Census: Why count squirrels? What can we learn by paying attention to the common Eastern gray? And how do you know you're not counting the same squirrel twice? Come tally Sciurus carolinensis (er, count squirrels) with the Squirrel Census and discover how this citizen science activity uses a unique methodology to teach us about squirrels, urban wildlife, ourselves, and how we use our urban green spaces. The Squirrel Census was founded in 2012 and has counted squirrels in Atlanta's Inman Park (twice) and New York's Central Park. They have been featured in The New York Times, 99% Invisible, NatGeo, The Times of London, BBC World News, and many other outlets.
More information