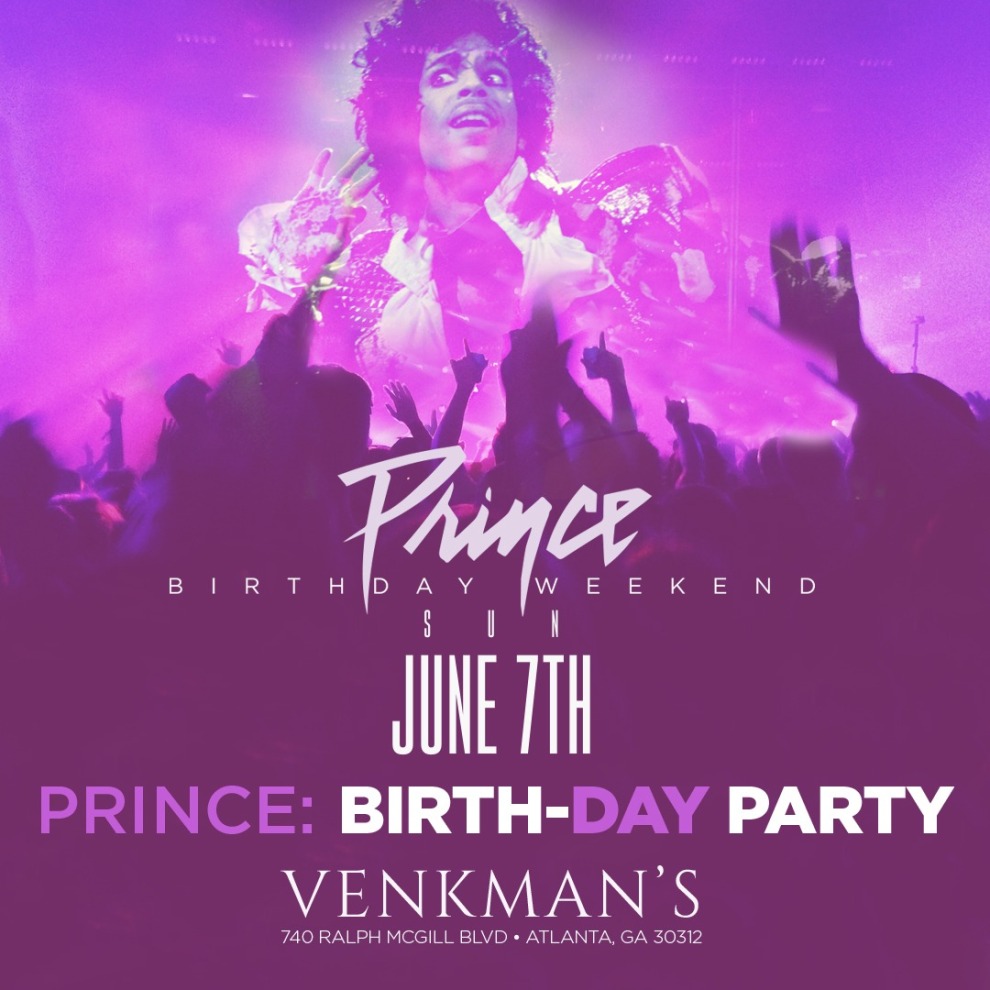 One of the most prolific musicians ever known to the world, Prince has been lauded for the amazing diversity of music throughout his 4-decades career. However, at the core of Prince’s music, he is an unadulterated ROCK star. This show is a deep musical exploration of Prince’s rock catalog. From his chart top-topping albums to his unreleased works and one-off projects, we’ll be showcasing Prince’s music in a way that no one other than the genius himself has ever presented. Whether you are a casual fan or a Prince diehard, this is a show you’ll remember for a long time.