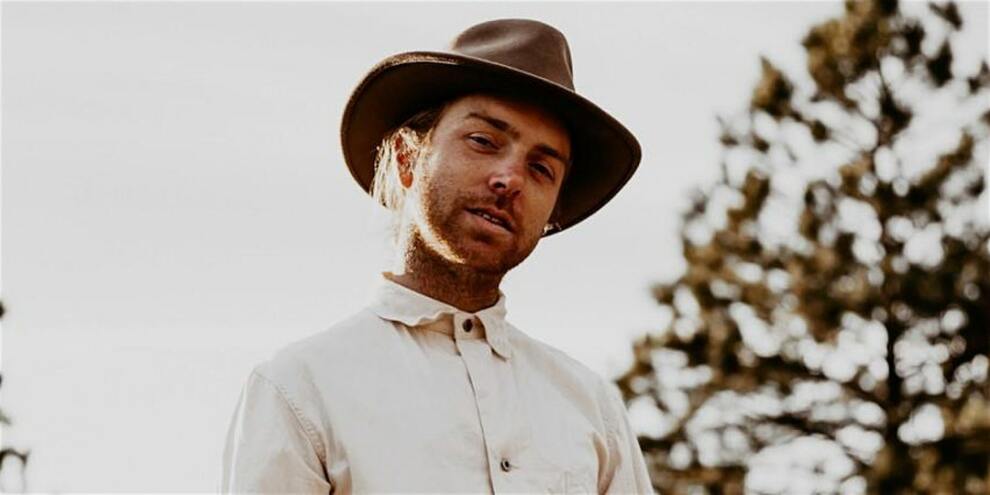 Trevor Hall realized at a very young age that music was more than just a passion. As an eleven year old, playing harmonica beside his father in the cradle of the weeping willows of South Carolina, music quickly became his most intimate companion, guide and creative outlet. In his elementary years, he began to write his own songs and perform them locally.

At sixteen he recorded his first record, and the following year he left South Carolina to study classical guitar at Idyllwild Arts Academy, an international boarding school east of Los Angeles. There, Trevor was introduced to yoga and certain spiritual practices found in India, which greatly influenced his music and his life journey. During his senior year, Trevor signed a record deal with Geffen Records and his career as a musician formally began.

Singer-songwriter Brett Dennen is a contemplative introvert, an adventurer, a communicator, a preservationist, a painter, and one of today’s most essential and unconventional vocalists and performers. His critically-acclaimed work encapsulates a lifestyle that has attracted a loyal following of like-minded fans. He has incorporated his love of music, the outdoors, and wine into his live tours – not only has he embarked on a venture developing wine, Dennen annually hosts a mountain town ski Lift Series in the winter that combines music, travel, and environmental activism. In the summer, his beach Vacationer Series supports local environmental preservation. Dennen lives in Northern California and travels extensively, from camping trips along the Sierra Nevada mountain range to climbing Everest and Kilimanjaro.